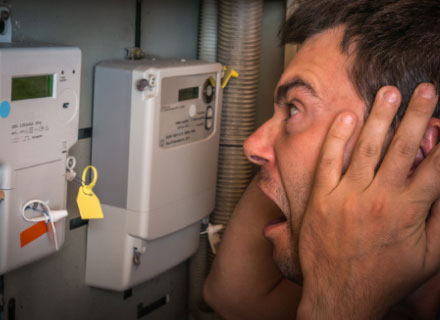 Resolution Foundation, a think tank in the United Kingdom, has said that the incomes of families across the country are likely to fall at a time when already they are burdened with high energy costs. This setback in the aftermath of the Russia-Ukraine war will be the worst since 1975 and households’ income may reduce to the tune of £1,000 for the year.

The think tank urged Chancellor Rishi Sunak to take decisive action to subsidize low-income households who are struggling with their day-to-day expenses and prevent a rise in children growing up in poverty.

The Resolution Foundation has said the drastic hike in oil and gas prices across the globe would mean that inflation in the country to rise above 8% in spring and a fall in incomes by 4% in the next fiscal. “Our preliminary estimate is that the conflict in Ukraine could push peak inflation in 2022-23 to above 8%. This could leave the typical real household income for non-pensioners 4%– or £1,000 – lower than in 2021-22. This is a scale of fall only previously seen around recessions,” they said in its report.

This comes at a time when the UK was already experiencing high levels of inflation at 5.5%, the worst since the last three decades before Russia’s invasion.

This inflation will be triggered by a global fuel price rise even though the UK is not dependent on Moscow for its gas requirements with only 5% of its total supply coming from Russia.

The report added, “We now assume that prices in 2022-23 will on average be 7.6% higher than in 2021-22, up from the Bank of England’s forecast of 6.2% in February. This ignores any possible impact on food prices which, if it did occur, would be particularly skewed towards low-income households.”

The study said that real incomes are projected to also fall in 2023-24, by 2%, driven by weak pay forecasts and the end of the government’s energy bills support package. 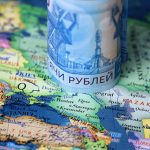 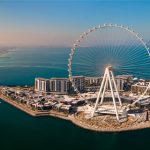 Tourism in the Middle East bounce back post COVID-19