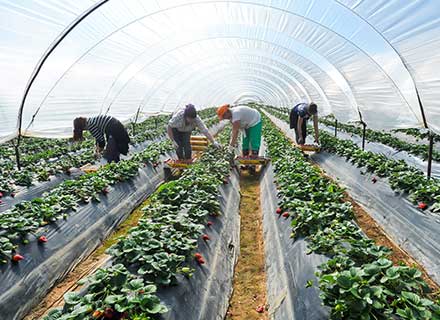 Workers have come from nine different countries like Nepal, Tajikistan, and Indonesia in 2022.

Brothers Bal Kumar Khatri and Buddi Bahadur Khatri have experience working as farmers in Nepal and as trekking guides in the Himalayas.

However, they are now picking strawberries in Harwill Farm in north Nottinghamshire.

Several workers would come every spring to harvest fruits in the UK. This year, the workers are coming from far-off places.

Indian farmer Khatri has not been here long, but he knows a little English, and the farm owners are relieved to have him.

Getting enough workers for the summer season is usually an issue, but with the soft fruit season about to peak, many producers say they’re more concerned than ever about not having enough pickers.

In 2022, workers came from nine different countries, including 35 for the first time from Nepal, 45 from Tajikistan, and three from Indonesia.

Harwill farm owners say that a lot of training and patience from both sides is involved in the process.

According to an industry body British Berry Growers (BBG), the UK production of soft fruits has been rising steadily, but so is the wastage.

With the production limits rising, it’s hard to predict whether the berries will be ready to pick soon.

In terms of living, the Khatri brothers are provided with accommodation and free wifi installed in their caravans. 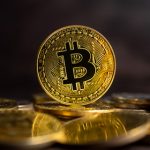 Crypto Industry seized by anxiety as Bitcoin dips below $20,000 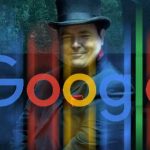 Google ex-employee claims that their AI is ‘sentient’