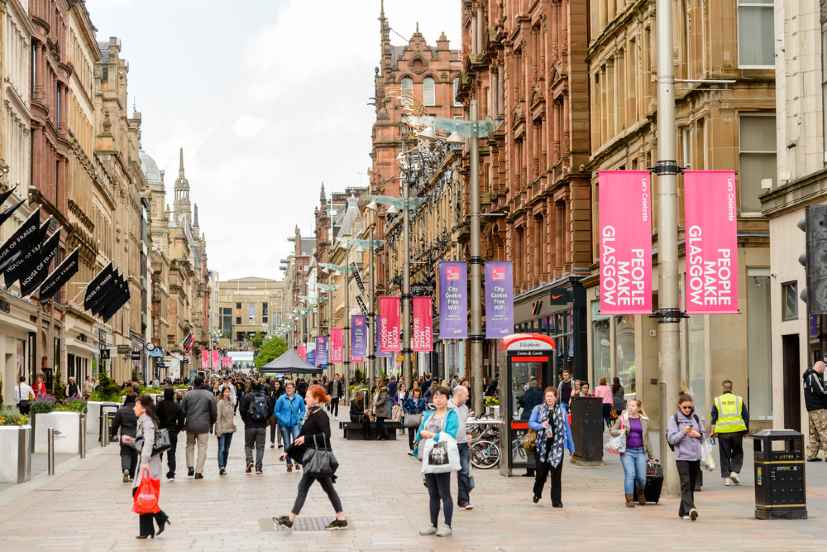 The startup will use the funds upgrade its savings

UK-based fintech startup Nude has secured around £3.3 million in funding through crowdfunding that saw participation from the likes of government’s Future Fund.

Called the Seedrs campaign, it is targeting £3.5 million in total.

With regard to the funding, Crawford Taylor, founder, and chief executive at Nude told the media, “The challenges facing young people are huge, with a massive wealth imbalance, a complex financial system and little help. We’ve been planning, testing and building Nude to make the financial world fairer and easier, starting with helping people buy their first home faster and easier than ever before.”

Established in 2019, Nude offers its users a savings account, financial coach and app, designed to help aspiring homeowners understand their finances and the home-buying process.

Previously the Glasgow-based raised £1.7 million in growth capital and was a recipient of an innovation grant from Scottish Enterprise in 2019.

The startup is also planning to apply for a banking license to launch Nude mortgages.

The UK fintech industry could have potentially lost investments up to £1.4 billion because of the protracted pandemic, according to a study conducted by Qadre and techUK. The study showed that nearly 68 percent of 59 fintech founders as respondents have lost a significant funding opportunity because of the current crisis.

It is reported that the UK comprises more than 1,600 fintech companies. It is recognised as one of the most accomplished fintech startups in the world with $4.9 billion of capital raised in 2019. This has exceeded $3.6 billion raised in 2018. 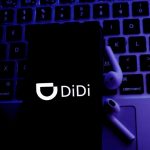 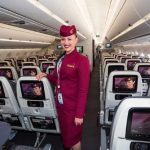