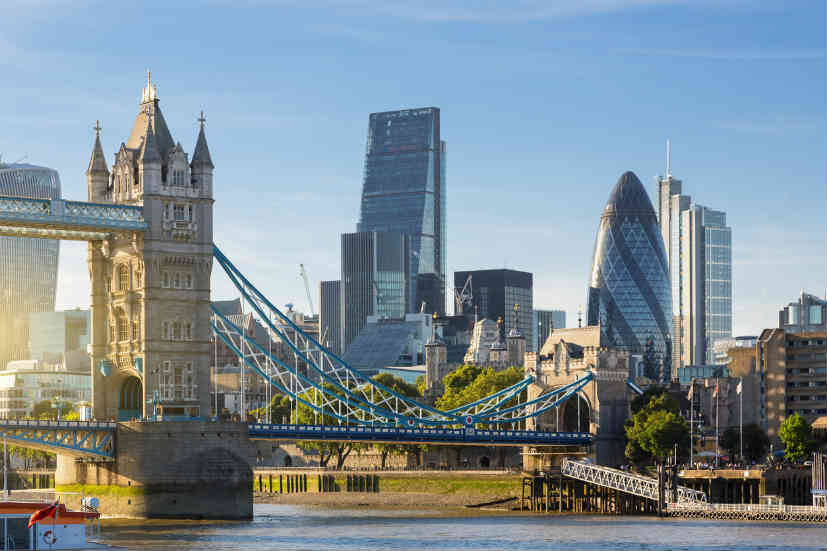 As a result of Brexit, UK firms are planning to cut their investments by the most in ten years to 2019, according to the British Chambers of Commerce (BCC).

“Worse still, some companies have moved investment and growth plans as part of their contingency preparations. Some of this investment may never come back to the UK,” Marshall added.

According to Marshall, the UK firms are unable to thrive under Brexit uncertainty and their long-term plans are now getting distorted. That said, businesses are diverting their resources into ‘contingency plans’.

“This is simply not sustainable. Business communities expect the next prime minister to quickly find a sensible and pragmatic way forward to avoid a messy and disorderly Brexit,” he said.

Theresa May has stepped down as leader of the ruling Conservative Party. Because Britain’s stance on its relationship with the European Union is still unclear, several UK businesses have already established operations in other European countries. That said, automobile giants have reduced their expansion plans in Britain.

“A messy and disorderly exit from the EU would do real and lasting damage to the UK’s economic prospects,” Marshall concluded. 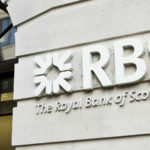 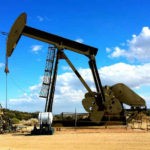