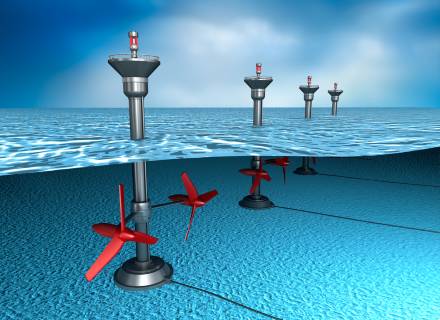 The UK government has announced a £20 million budget for tidal stream energy projects in the country, media reports said. The government hopes the funds will help develop the marine energy sector and lower costs in a similar way to the offshore wind industry.

Around £20 million will be located each year for these projects. The allocation was part of the fourth allocation round of the Contracts for Difference (CfD) scheme. This will bring the total funding for this allocation round to £285 million per year.

Business and Energy Secretary Kwasi Kwarteng told the media, “As an island nation we are perfectly placed to capitalise on clean marine energy, building on our booming offshore wind sector which is now a British industrial success story.

“We hope to see marine energy follow in the successful footprints of other renewable technologies, where we’ve seen costs fall dramatically in recent years thanks to UK Government support.

“The investment today provides a major push for tidal power to become a key part of the next generation of renewable electricity projects needed to strengthen energy security as we work to reduce our dependency on volatile fossil fuels.”

Last month, it was reported that soaring energy prices in the UK are developing a great concern for the manufacturing sector in the region. Producers of steel, paper, glass, cement, ceramics and chemicals could shut down their plants as a result of increasing production costs.

The growing concern among different stakeholders is genuine given soaring natural gas prices brought Britain’s food industry to the brink of shutting down. 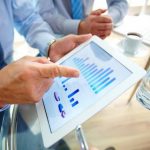