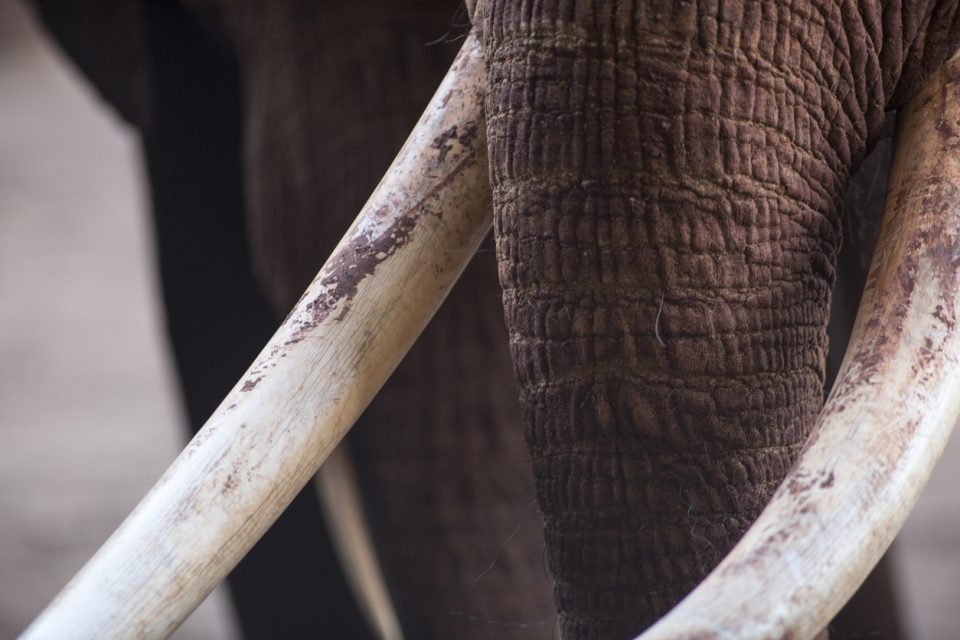 In an attempt to stop wildlife exhaustion and maintain the balance in the environment, the UK government has decided to levy a nearly complete stop to the ivory trade. The plan is to save elephants from any further poaching.

The UK Government has taken up this decision as a result of Prince William, the Duke of Cambridge’s victory of his campaign against the poaching of endangered wildlife.

Last year in September, selling of ivory of less than 70 years was banned. But that did not solve the issue altogether.

Conservationists have urged for a strict ban on ivory and said that the UK which is considered to the biggest exporter of ivory end products to the Asian market, is using its legal market as a cover to import illegal tusks from Africa. If this continues, in less than a decade elephants will face extinction.

Environment Secretary, Michael Gove has announced a discussion to wipe out the trade. Reasoning why ivory trade should be banned, Gove said, “The decline in the elephant population fuelled by poaching for ivory shames our generation. The need for radical and robust action to protect one of the world’s most iconic and treasured species is beyond dispute.

“Ivory should never be seen as a commodity for financial gain or a status symbol — so we want to ban its sale. These plans will put the UK front and centre of global efforts to end the insidious trade in ivory.”

Although the Government has put a ban in the business, has exempted this law for products of cultural and artistic items and musical instruments. 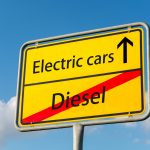 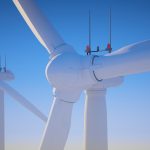