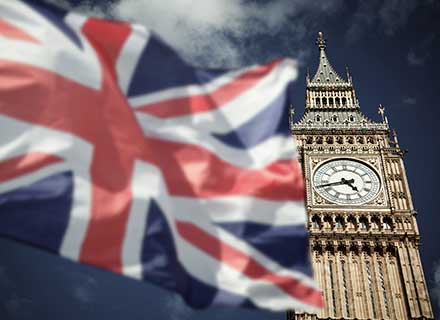 The Office for National Statistics said that consumer price inflation rose slightly from 9% in April.

According to the Office for National Statistics, the consumer price inflation in Britain increased to 9.1%, a 40-year high. In April it was 9%, which was the highest level since 1982.

The increase in consumer price inflation was in line with analysts’ predictions. It has shown that the cost-of-living strain on millions of Brits will not be quickly alleviated. The Bank of England predicted that inflation might reach 11% after lifting the restriction on domestic energy prices.

Millions of people in Britain and throughout Europe are experiencing a rise in their cost of living, which is partly due to Russia’s war in Ukraine, which is depleting supplies of energy and basic edibles like wheat.

Workers are under immense pressure to demand significant pay rises, which the conservative government claims could spark a wage-price spiral and that could lead to an increase in inflation even higher.

Jack Leslie, senior economist at the Resolution Foundation said that the economic outlook is unclear, no one knows how high inflation could go, and how long it will continue. He added making fiscal and monetary policy judgments is particularly tough.

The cost-of-living hit for households is being compounded by Brexit, with damaging long-term implications for productivity and wages. Average pay is not keeping up with inflation and trade unions have warned of widespread strikes in the coming months.

Financial markets indicate that interest rates in Britain are on track to reach 3% around the turn of the year from the current 1.25%. UK Finance Minister Rishi Sunak said that the central bank would act forcefully to contain inflation. 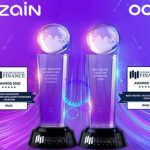 Zain Iraq recognized for its efforts in digital transformation, diversity, and inclusion at IF Awards 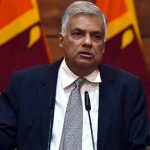