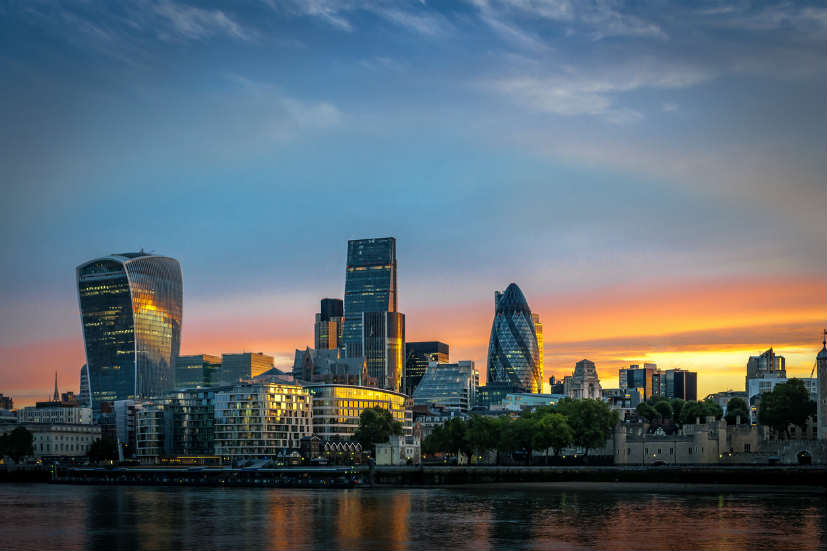 British companies, on average, lose significantly to procurement fraud, and the country is far more reliant on ineffective manual detection techniques than other nations

Procurement fraud is widespread in the UK and the country lags behind many countries in its detection capabilities, new research from SAS reveals.

Procurement fraud occurs when employees and suppliers behave fraudulently during the contract bidding process or over the course of the contract. This can range from employees colluding with their preferred vendor to give unfair advantage during procurement, to suppliers submitting multiple invoices for a single item. While procurement fraud is a serious crime that carries a jail sentence in many countries, perpetrators are often willing to take the risk for personal revenge or financial gain.

The UK faces an uphill struggle in the fight against procurement fraud. A quarter of businesses (24%) have been victims of collusion between suppliers, and slightly less (21%) have caught employees collaborating with vendors they share a stake in—higher than the EMEA average of 16%. Almost a third (31%) have been subjected to contract bid rigging and 43 per to duplicate invoices, significantly higher than the EMEA averages of 25% and 27%.

Occupational fraud, where an employee exploits their position for unlawful gain, is also endemic. The majority of businesses (59%) have suffered from travel and expenses fraud, and almost half (49%) have caught their employees committing fraud using company credit cards. Both fraud types are more common in the UK than in any other country surveyed during the reseach.

The financial cost of procurement fraud can be staggering, but losses are particularly high in the UK. In total, 40% of UK companies lose between €150,000 and over €400,000 a year compared to an EMEA average of only 16%. However, UK companies are less likely to believe their losses are negligible (16% compared to 23%). This suggests a greater awareness of the damage inflicted by procurement fraud, which may translate into stronger efforts to stop it in future. It may also indicate UK companies have better detection mechanisms, which could partially explain the higher reported losses.

Despite recognition of these challenges, British companies take a relaxed attitude to auditing and have largely failed to make the most of new technologies—including advanced analytics and artificial intelligence (AI) – in the fight against fraud. Less than a third (29%) hold regular audits into procurement fraud compared to an EMEA average of 46%.

UK companies are far more likely to process procurement applications manually (43%) and depend on staff to report wrongdoing (40%) against EMEA averages of 29% and 30% respectively. The country’s most common detection techniques include manual controls (43%), rules-based software detection (38%) and anomaly detection (32%).

These methods take a broad-brush approach to a very elusive crime. They are highly limited by the amount of data they can process and the number of false positives –  genuine anomalies that trigger alerts – they generate. Where employees are integral to the process, there is also the risk that fraudulent actively will be deliberately obscured or fly under the radar due to error or a lack of resources.

Advanced analytics and AI solutions afford businesses the best chance of detecting procurement fraud and stopping it before any damage is done. However, uptake among UK businesses has been poor. Only 12% of companies use advanced analytics technologies—such as algorithm-based software and machine learning capabilities – against an average of 14%. AI adoption has been broadly in line with other countries, with nine percent of British companies using it. However, this compares unfavourably to an uptake of 18% in South Africa, 12% in Norway and 10% in Poland.

Many countries believe they lack the skills and resources to properly implement advanced analytics and AI into detection processes. Yet, some challenges are particularly acute in the UK. The skill shortage around advanced analytics is perceived to be higher than in any other country, with 37% of businesses struggling to find the right talent. Business leaders also show a strong preference for manual controls, preferring them over AI (37%) and advanced analytics (34%) techniques.

“These figures are only the tip of the iceberg’ said Laurent Colombant, Continuous Compliance and Fraud Manager at SAS. ‘Procurement fraud is notoriously difficult to detect and measure. This is due to a lack of preparedness and awareness, as well as its bugbear status, among businesses. As a result, the true scale of the challenge is almost certainly underestimated.

“There is one positive to take from the UK figures appearing so high—it shows that businesses acknowledge the danger and are aware it is happening around them. Yet honesty is only the first step, and the UK compares poorly to other countries in its reluctance to invest in the latest detection technologies. Until British businesses take a hard look at their detection capabilities and modernise their processes, they will continue to fall behind.” 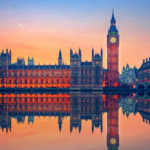 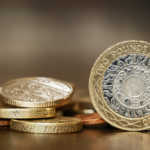