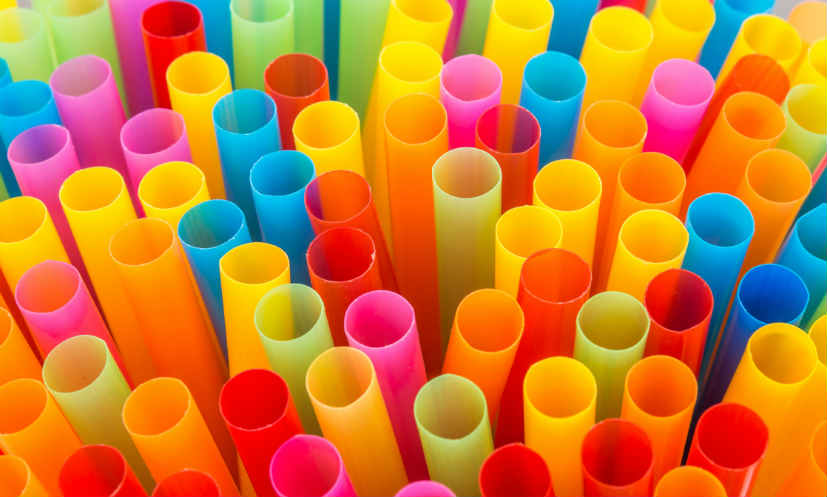 In another attempt to protect climate and curb plastic from creating further environmental adversities, England might impose a ban on plastic straws and cotton buds, reported BBC.

Stating the massive amount of waste generated only from plastic straws, ministers of the country said the country has been disposing 8.5bn plastic straws every year. British Prime Minister Theresa May identified plastic waste was ‘one of the greatest environmental challenges facing the world’.

“Alongside our domestic action, this week we are rallying Commonwealth countries to join us in the fight against marine plastics. The Commonwealth is a unique organisation, with a huge diversity of wildlife, environments and coastlines. Together we can effect real change so that future generations can enjoy a natural environment that is healthier than we currently find it.” 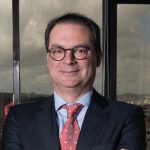 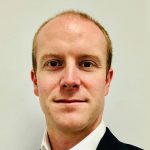