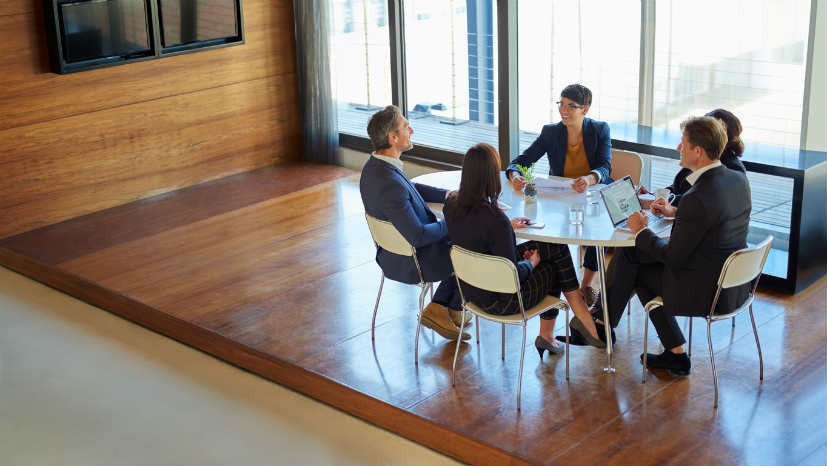 Christopher Woolard, executive director of strategy and competition at the FCA, last year, said, “We believe that loan-based crowdfunding can play a valuable role in providing finance to small businesses and individuals, but it’s essential that regulation stays up to date as markets develop. The changes we’re proposing are about ensuring sustainable development of the market, and appropriate consumer protections.”

The lending platform applied for its banking licence in 2016. Since then, it has raised £60 million from new and existing investors in two funding rounds, according to a local media report. Its efforts to acquire a banking licence marked the beginning of its growth in retail banking.

Zopa stands for Zone of possible agreement. It plans to offer savings accounts and credit cards among other banking products. For that reason, the company is expected to show a strong balance sheet, the local media reported.

Competition among peer-to-peer lenders has increased in recent years. According to analysts, Zopa’s ambition to become a bank reflects that there is limited scope for growth in peer-to-peer lending market. Zopa’s decision to tap into the banking sector comes after a proposed tough regulation for the industry. The company’s bank board is led by Chairman Peter Herbert. 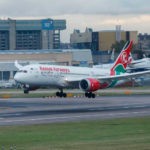 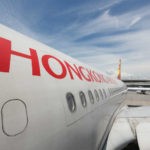