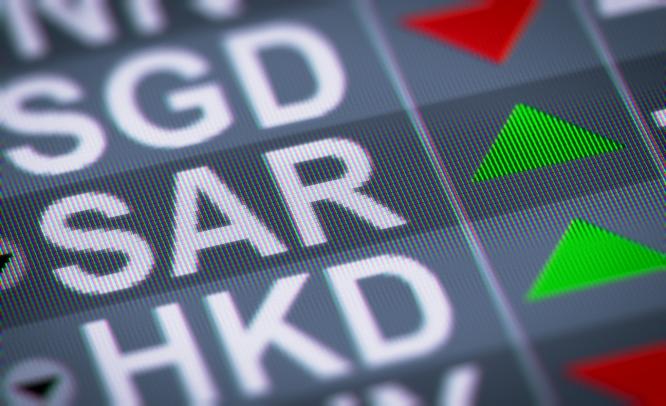 During her visit to Saudi Arabia, UK Prime Minister Theresa May visited the Saudi Stock Exchange ‘Tadawul’ on April 5, accompanied by His Excellency Minister of Commerce and Investment Dr. Majed Al Qasabi. The visit comes within the framework of deepening economic relations between the UK and Saudi Arabia.

Tadawul (the Saudi Arabia stock exchange) is the sole entity authorised in the Kingdom of Saudi Arabia to act as the kingdom’s securities exchange (the Exchange), listing and trading in securities, as well as deposit, transfer, clearing, settlement, and registry of ownership of securities traded on the Exchange.

The Tadawul is currently the largest equity market in the GCC and MENA regions, with a market cap exceeding $400 billion, and has historically enjoyed high levels of liquidity, ranked 4th relative to its emerging market peers in terms of value of shares traded.

HRH Prince Mohammed Bin Nawaf Al Saud, the Saudi ambassador in the UK, along with His Excellency Minister of Finance Mohammed Al-Jadaan were present at the meeting.

Following the visit, Prime Minister May and the UK delegation attended a meeting organised by Tadawul with representatives from key government sectors, including Governor of the Saudi Arabian Monetary Agency (SAMA), Chairman of the Capital Market Authority (CMA), and Governor of the Saudi Arabian General Investment Authority (SAGIA), in addition to representatives from the private sector. The meeting focused on enhancing economic relations and exploring possible future areas of cooperation between KSA and the UK. 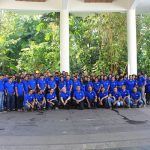 ‘KPMG is home to some of Sri Lanka’s best talent’