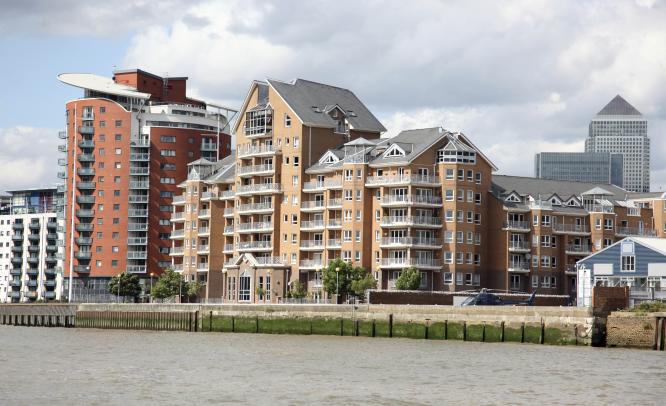 Eurozone equities continued to be viewed more positively than last month, increasing by six percentage points (6pp) to build on the seven percentage point (7pp) increase in September. With the European Central Bank’s continued quantitative easing programme potentially having an impact, this is the third consecutive monthly improvement for the asset class.

In a reversal of fortunes, the perceived safe havens of gold (-2pp) and UK government bonds (-1pp) were the two asset classes to see marginal falls in sentiment in October, as returning confidence may have encouraged some investors to look towards those asset classes with a greater perceived risk-reward potential.

Ashish Misra, Head of Portfolio Specialists at Lloyds Bank Private Banking, said, “With the US Federal Reserve not raising interest rates in September, and ongoing concerns over China, there is still much uncertainty in the global economy. It is encouraging to see investor sentiment increase, however, and the strength of the sterling denominated asset classes, which continue to keep levels of sentiment in positive territory.”

In September, actual market returns were more negative than the improvements in sentiment would suggest. Only UK property and UK government bonds saw significant increases of (2.3% and 1.7% respectively). Eurozone shares saw the biggest decrease in returns (-3.2%), followed by commodities (-2.7%) and emerging markets shares (-2.4%).

In terms of the change in actual performance over the last three months, seven out of the 10 asset classes recorded a fall in returns earned, with commodities (-18.4%) and Japanese shares (-11.5%) seeing the biggest declines. UK government bonds lead the way in terms of the largest growth rate (4%), followed by UK property (2.4%). 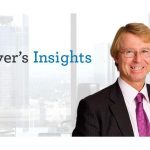 Five reasons not to be too worried about the Fed 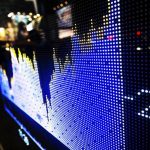 The quest for robust and synchronised growth