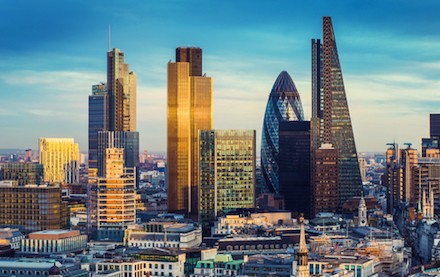 The economy contracted by 20.4 percent compared with the first three months of the year

A growing number of UK and global investors are likely to move their assets overseas as Britain enters its worst recession in history.

The observation from Nigel Green, founder and chief executive of deVere Group, comes as it is revealed that the UK economy suffered its biggest drop on record between April and June as coronavirus lockdown measures pushed the country officially into recession.

The economy contracted by 20.4 percent compared with the first three months of the year. Mr Green said in a statement, “As was expected, Britain is now officially in recession.  It’s the deepest recession in UK history and the deepest of any G7 country. Whilst the economy grew 8.7 percent in June, which beat economic estimates, and confirms a recovery is now underway, the real test will be after the summer when there are no more national lockdown-easing measures to lift the economic spirits, more local restrictions are likely to be imposed and as significant programmes such as the furlough scheme which has protected jobs come to a halt.”

deVere Group is one of the world’s largest independent advisors of specialist global financial solutions to international, local mass affluent, and high-net-worth clients.  It has a network of more than 70 offices across the world, over 80,000 clients and $12 billion under advisement. 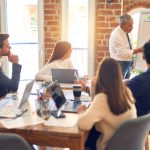 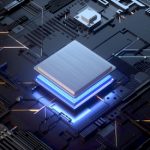