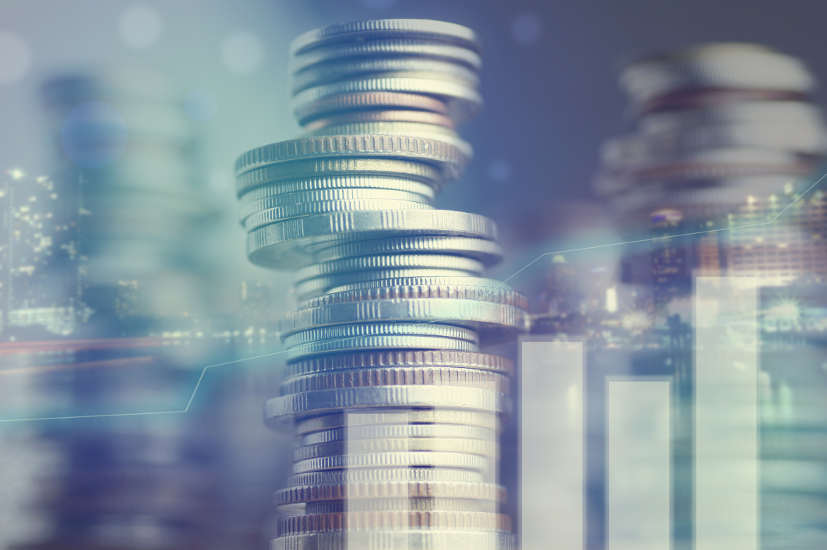 The report which provides data on live and potential campaigns for 2018 in Europe found that France and the Czech Republic were two countries, apart from the UK, that saw pickup in activity in 2018

The UK remained by far the busiest European country for activists in 2018 with 23 Live campaigns launched in 2018 compared to 20 in 2017, according to the full year 2018 report from Activistmonitor, a tool for advisors and investment community which gives a fresh perspective on shareholder activist campaigns across Europe and North America.

Switzerland, Italy, and Germany saw continued activity in 2018, although levels of activity were lower than those seen in 2017.

There was significant pickup (156%) in the number of new live campaigns in the industrials sector, where activity was bolstered by Elliott Management’s campaign on GEA Group, GKN, and ThyssenKrupp. Amber Capital’s demand for asset sales in Suez and Janus Henderson’s reported push for Smurfit Kappa to engage in takeover talks with potential bidder International Paper, added to the activity in the sector.

Financials was the second busiest sector but witnessed a 9% slowdown in 2018 compared to 2017. Nevertheless, Sherborne’s reported plan for a wind down of the fixed income, commodities and currencies (FICC) arm of Barclays made news headlines in 2018. Cevian’s also made headlines with its intended push for Nordea to accelerate its cost cuts and increase the profitability to catch up with its peers.

Elliott Management was the most dominant activist in Europe in 2018, both in number of demands made (24) and number of campaigns launched (12). Some of the activist’s largest targetcompanies were GEA Group, GKN (taken over by Melrose), and Fidessa. Shareholder Value Management (5 campaigns) and Petrus Advisers (3 campaigns) followed as second and third most active activists in terms of campaigns launched in 2018. Petrus (13 demands), Shareholder Value (5 demands), and Amber Capital (5 demands) made the highest number of demands in 2018 after Elliott.

The number of public demands made by activists in 2018 reduced by 3% year on year and 13% below 2016’s level. Last year saw an increase in the number of demands relating to bolt-on acquisitions, divestitures and spinoffs (29%), board and management (16%), as well as capital allocation (14%). Board and management changes remain the most popular demand category (52 demands), accounting for over one-third of the total number of demands in 2018. Demands related to bolt-on acquisitions, divestitures and spinoffs (22) and governance changes (19) were the second and third most popular demands types in 2018.

Alessandra Castelli, Editor at Activistmonitor, said: “The report shows shareholder activism activity has remained steady in 2018 compared to 2017, with a particular growth in live and potential campaigns launched among small cap companies. Sector sources have told us that financially “healthy” companies active in sectors such as industrials, chemicals, consumer and pharmaceuticals are expected to increasingly be targeted by activist investors in 2019. Activists will continue to screen European companies for corporate governance weakness. Indeed, board and management changes have remained among the top of activists’ demands in 2018, and this is a trend we should continue to see this year”. 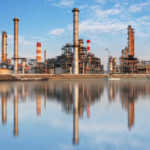 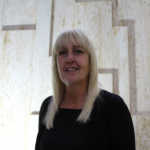