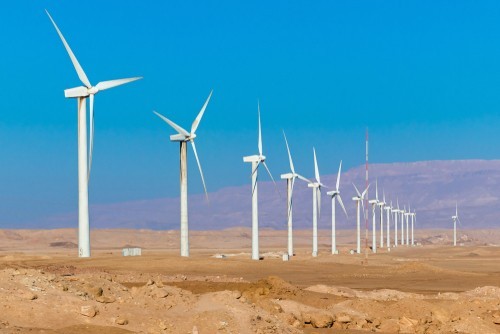 The UK’s share of renewable electricity output increased in the second quarter of 2020 compared to the same period last year, media reports said. The numbers are according to the Department of Business, Energy and Industrial Strategy.

NIC Chair John Armitt said in a statement, “The government should be credited for recent steps to encourage quicker deployment of renewables, and for setting up successful mechanisms for encouraging private sector investment. These latest projects suggest we can afford to go further, faster without hitting consumers in the pocket.”

More recently, the National Infrastructure Commission (NIC) suggested that the UK government should increase the renewable energy goal from 50 percent to 65 percent by 2030. This further points to the fact that the country must accelerate its efforts in low-carbon electricity systems.

A shit for government policy is encouraged to strengthen renewable electricity schemes and boost private investment in the industry for propelling innovations, media reports said. 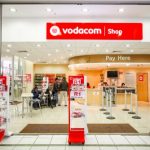 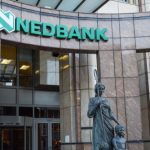