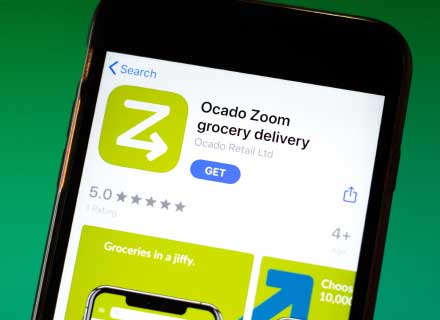 UK-based retail giant Ocado has been forced to abruptly change the ‘Z’ swish logo of its Zoom brand over its similar Z ‘zwastika’ logo used by the Russian army in their tanks and other combat vehicles. Zoom is a prompt online grocery delivery service in select regions of the country.

This announcement came as the company suffered an online backlash over their oversight as people pointed out undeniable similarity of the two symbols. The logo was supposed to communicate the swiftness of the delivery service. But many on social media were not impressed.

The ‘Z’ symbol has been seen in many photographs and propaganda material online since the war started. Not only on military hardware, but even individuals and pro-Putin personalities have also worn the symbol as part of their attire to show their support for the Russian war efforts.

Social media users also pointed out that Marks and Spencers, a partner of Ocado, too have been facing criticisms over their reluctance to abort Russian operations in line with many major European and American brands.

Reacting to the development, an Ocado spokesperson has been quoted saying that the company is in solidarity with the Ukrainian people and those affected by the Russian aggression. They acknowledged the widespread misery caused by the war including the loss of lives and the refugee crisis. The company further said that they have so far given out £150,000 in funding to support those affected by the war and provide them food, medicine, and shelter among other immediate relief.

Incidentally, Ocado is not the only brand that has been forced onto a relook. Swiss insurance firm Zurich Insurance has also decided to withdraw its Z logo for the same reasons. The company has said that they have stopped selling and renewing policies in Russia since the war broke out. 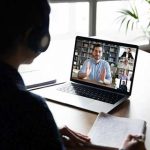 Mentoring need not be paused in a remote setting 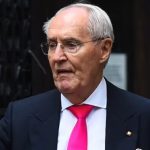