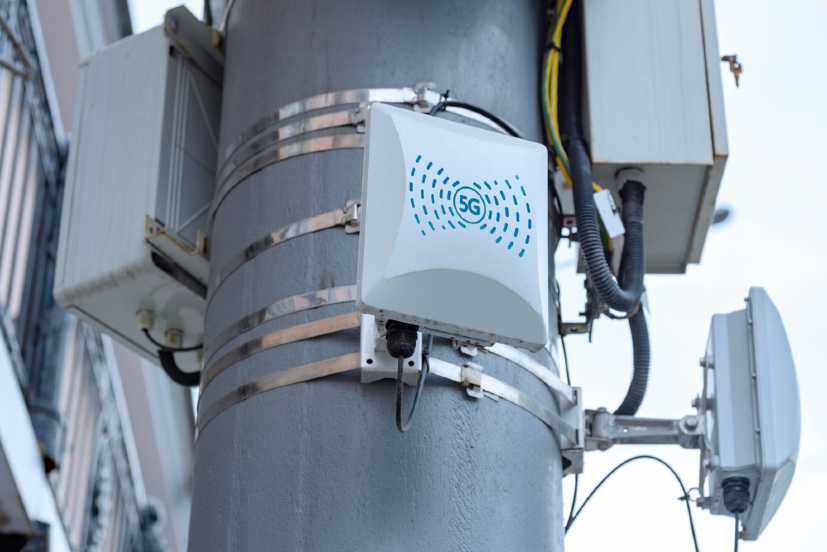 The UK has asked Japan for its help to develop 5G infrastructure in the kingdom after it banned Chinese telecom giant Huawei, the Nikkei reported.

The report revealed that British officials met with their counterparts in Tokyo on Thursday, two days after Britain ordered Huawei equipment purged from its 5G networks by the end of 2027.

Over the months, the US has mounted pressure on its allies to ban Huawei, which is the largest producer of 5G equipment, on the grounds of espionage.

The ban will also delay the launch of 5G in the UK by a year.

With regard to the ban on Huawei, Digital Secretary Oliver Dowden told the House of Commons, “This has not been an easy decision, but it is the right one for the UK telecoms networks, for our national security and our economy, both now and indeed in the long run.”

He added that the cumulative cost of the moves when coupled with earlier restrictions announced against Huawei would be up to £2 billion.

China’s ambassador to the UK Liu Xiaoming tweeted, “It has become questionable whether the UK can provide an open, fair and non-discriminatory business environment for companies from other countries.”

In an interview with the Times, Liu Xiaoming also hinted that Chinese investments into the UK could be at risk as Chinese companies are wary of Huawei’s treatment by the UK. 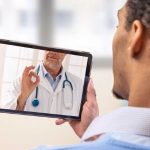 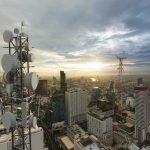