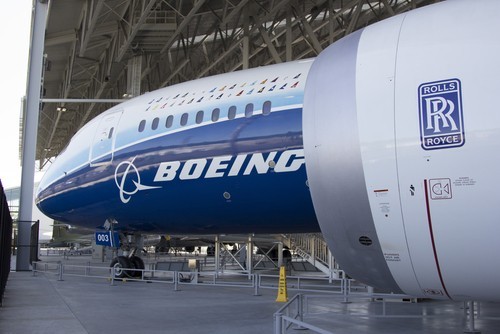 The UK Department of International Trade in a statement “The twin announcements are part of the government’s strategy to de-escalate trade tensions so the US and UK can move forward to the next phase of their trading relationship, and ultimately draw a line under a dispute that harms industry on both sides of the Atlantic.”

The UK will suspend the tariff on January 1. In its view, the move is in an effort to de-escalate an ongoing conflict over aircraft subsidies. The subsidy dispute is considered to be one of the largest cases handled by the World Trade Organisation.

It is reported that France, Germany and Spain are the biggest shareholders of Airbus. Although the UK is not a shareholder, it hosts virtually all of Airbus wing production, media reports said.

The decision to suspend the retaliatory tariffs follow the ongoing debate on whether Brexit is legally allowed to impose tariffs inherited from the EU after January 1. Experts firmly believe that the country might be able to resolve the subsidy spat, which in turn has affected other industries, forcing them to pay tariffs. 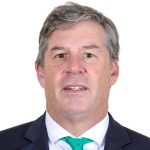 The profound work of a top bank in structured finance 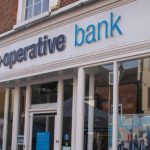