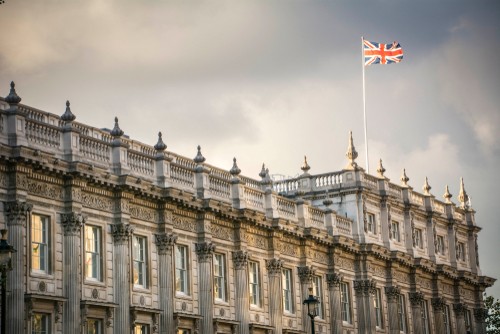 UK Prime Minister Borris Johnson has announced a $15.9 billion plan to strengthen green industries and fight climate change. According to a blueprint, the country will ‘create or support’ as many as 250,000 jobs.

Johnson is determined to use the plan to drive a green industrial revolution across the UK to fulfill his pledge to invest in former industrial heartlands, media reports said. It appears that sales and building of petrol and diesel cars will stop from 2030 as the government increases investment in electric cars. Energy forms like hydrogen, wind and nuclear power will be embraced in the coming years to make homes more energy efficient.

Borris Johson in a statement said “Although this year has taken a very different path to the one we expected, I haven’t lost sight of our ambitious plans to level up across the country. My ten-point plan will create, support and protect hundreds of thousands of green jobs, whilst making strides towards net zero by 2050.”

Next year, the country will host the COP26 global climate change summit in Scotland and it is committed to achieve net zero carbon economy by 2050, media reports said. Also, Johnson plans to use the event as an opportunity to build relations with US President-elect Joe Biden on matters related to climate change.

In terms of investments, 500 million pounds will be spent in the next four years to increase production of electric vehicles, and 582 million pounds in grants to encourage the purchase of zero or ultra-low emission vehicles. 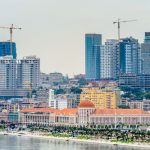 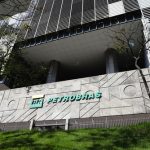