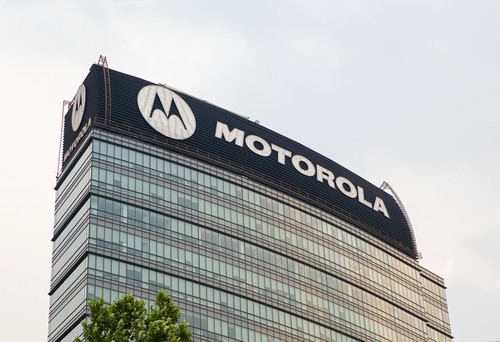 British telecom regulator OfCom has found in its investigation that Motorola and Sepura have broken the competition law during a procurement exercise which was carried out two years ago. The regulator said that there has been an exchange of competitive information between both communication companies.

The information was in relation to the pricing strategies between senior employees of both companies. This has further restricted competition in the industry in terms of supply of Tetra devices, accessories and services on the country’s private communications network Airwave.

More recently, the new chairman of the Telecoms Diversification Task Force  Ian Livingston told the British parliamentary committee that it is possible to split the communication technology market into two global standards. The first standard in  Europe and North America, while the second in China.

Ian Livingston told the media that “It’s really focused on saying, ‘here’s the policy—how do we actually enact it in a way that gives the UK the best chance of having a choice of diversity of supply of different vendors for communication networks?’, starting with 5G and later on we’ll probably also look at the fixed network as well.”

The government is expected to publish its Telecoms Diversification Strategy this year to focus on increasing market competitiveness and innovation in the country. It will also explore new opportunities in research and development which might also include speeding up of open and interoperable equipment to be used by several suppliers. The UK seeks to build an open and sustainable telecom supply chain to welcome more players into the market—creating a secure ecosystem for delivering premium products and services. 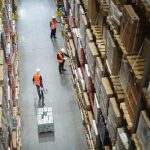 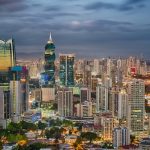