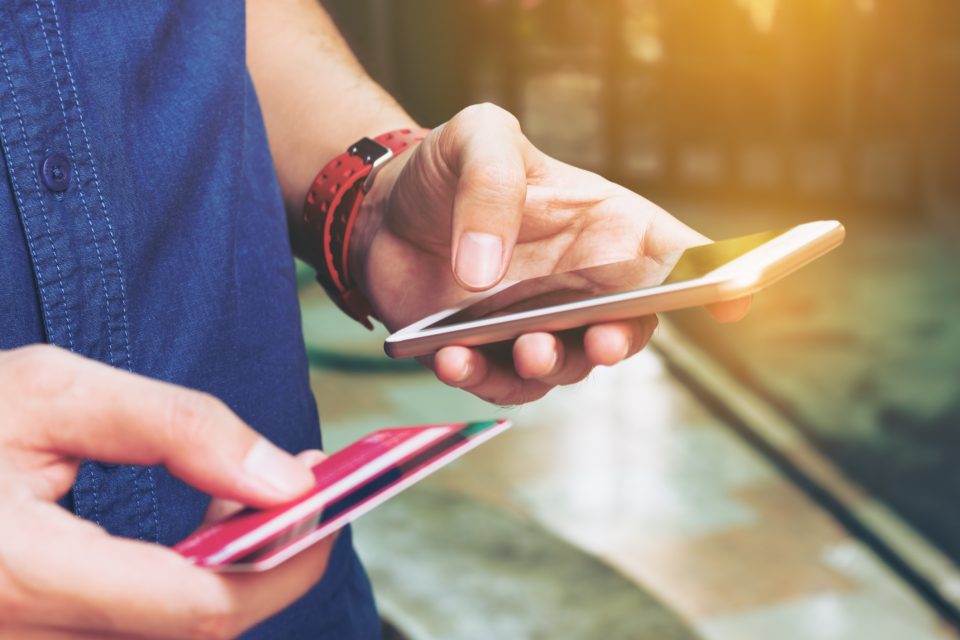 A new report states that Britain represents a leading global presence in the market, surpassing the value of investment in US fintech by almost $2 bn

The report also stated that investment rates in the global fintech scene have managed to hit record levels in the first half of 2018.

Fintechs across various industries are exploring ways on how to pick off high value segment incumbents, with increasingly well-funded blockchain projects. The threats and opportunities that arise out of disruptive fintech firms are seeking to get in on the action, which has led to the boom in the overall investment in the segment.

FinTechs across various industries are exploring ways in which to pickoff high value segments incumbents, with blockchain projects being increasingly well-funded. The threat and opportunities, created by disruptive FinTech firms has not been lost on market incumbents – with a whole host of actors, from consultancy firms, accelerators seeking to get in on the opportunity.The first half of 2018 saw the global value of investment in fintech hit $57.9 bn over the course of six months. The spike of value from the 875 VC,PE and M&A deals completed have managed to exceed last year’s annual total.

The KPMG research that showed that the UK topped the US in terms of investment in the first hald of 2018, will be something that will be a major part of the country’s Brexit strategy—as it bids to make itself attractive to investment. Especially, to avoid any economic slumps as it begins post- EU life in 2019. To that end, Big Four firm’s ‘Pulse of Fintech’ report found that the UK also topped Europe for fintech investment overall—accounting for more than half of the total investment—which stood at $26 bn.

The UK attracted $16.1 bn (£12.3 bn) to its shores in the first half of 2018, almost $ 2 bn more than the US’ $14.2 bn haul. This was thanks to four of Europe’s top ten deals taking place in the UK. Vantiv’s $12.9 bn acquisition of Worldpay was the UK’s largest fintech investment addition during 2018’s first half, while digital banking firm Revolut ($250 mn), peer-to-peer finance firm Flender ($60 mn) and wealth management firm Moneyfarm ($54 mn) also completed some of the continent’s biggest fintech deals.

Commenting on the figures, KPMG FinTech Global Co-Lead Anton Ruddenklau said that 2018 had seen the fintech poised firmly on the front foot, as banks and financial entities look to save on operational costs and boost customer service offerings.

“In addition to the bullish levels of investment the UK has attracted, our fintech sector has also benefited from the UK Government’s continued support with the launch of the fintech sector strategy.” He explained. 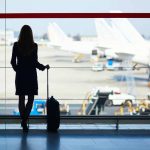 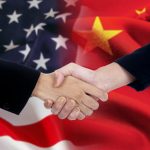