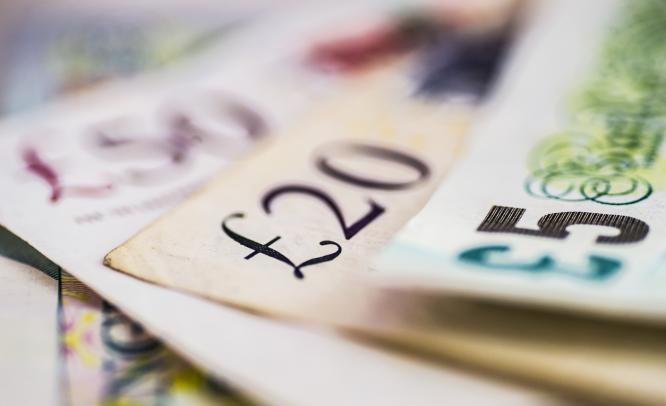 February 13, 2017: The concept of macroeconomics can be complicated enough, without attempting to correlate the real-time relationship that exists between entities such as inflation, interests and the value of the pound. This correlation is particularly difficult to trace at present, thanks primarily to the lingering spectre of Brexit and the impact that is having on every aspect of the British economy.

Let’s start with the value of the pound, however, which has experienced mixed fortunes since the June referendum vote. Although it sunk to a record low in the hours after the result was announced, it rebounded steadily during the third financial quarter. Then it plummeted to a new, 31-year low after a Theresa May-led conference in October, during which she revealed the likelihood of a hard Brexit and her initial intention to trigger Article 50 in March of 2017.

Inflation, the pound and the rising cost of imports

As if this was not enough, the pound experienced a further dip after disappointing UK inflation data, which emerged despite the overall rate declining from 1% to 0.9%. Although this surprised experts who had predicted a slight rise in inflation, the overall rate continues to outstrip the base interest rate being maintained by the Bank of England (BoE). This is beginning to have a huge impact on savings accounts rates and households nationwide, while the Office for National Statistics (ONS) also relayed that factory gate prices and the cost of raw materials also increased at a disproportionate rate throughout October.

As we can see, this is continuing a destructive macroeconomic cycle, as a perpetually weak pound continues to trigger inflation hikes while creating a need to maintain base interest rates.

This trend is likely to continue for the foreseeable future, at least until there is greater clarity concerning the terms of Brexit and the UK’s economic strategy in the meantime. The fact that raw material costs are also rising sharply offers an indication as to how a weak pound is beginning to increase the cost of imports, which will translate into higher consumer inflation over time. According to recent PPI data, the cost of procuring materials jumped by a record margin in October, increasing by 4.6% over a four-week period.

Similarly, price of goods leaving factories has already risen by its highest margin since April 2012 (2.1%), meaning that customers are beginning and will continue to shoulder the burden of a weak pound and soaring, disproportionate inflation levels. This is particularly concerning, as our economy currently remains over-reliant on consumer spending and borrowing, meaning that a sustained period of currency volatility and high inflation could have one of two significant consequences; either consumers will borrow more and create an increased debt burden, or simply stop spending and save their money. Both these options are potentially harmful to the economy, meaning that the threat of a recession will continue to loom as we enter 2017.

Are there reasons for optimism?

At this point, it is important to note that there are reasons for optimism in the UK. Firstly, developed economies and the financial markets have become increasingly robust since the Great Recession, while economists, investors and political leaders have applied determinism to minimise the impact of volatility. This is likely to be the case here, with the Federal Reserve in the US and the UK’s own BoE considering hiking interest rates as a way of negating some of the havoc wreaked by rising inflation (this will be good news for savers in particular). Additionally, although growth slowed according to the recent GDP results, there was some growth to speak of.

The pound itself also received a boost when Donald Trump was announced as the President-elect in the United States, as this triggered a wave of volatility with the global markers and triggered a decline in the value of the dollar. This led to gains for the GBP/USD, although many of these were lost at the beginning of the week. Given that little is known about Trump’s precise economic policies (and the fact that the real estate mogul is known to favour a slightly weakened dollar), the pound may be able to make further gains during the next financial quarter, make sure to keep an eye on currency trading rates.

Ultimately, much will depend on the BoE and how it intends to restructure and rebalance the macro economy. This will almost certainly mean a rise in interest rates, as this will at least partially minimise the impact of rampant inflation.

It can do little about the value or the volatility of the pound, however, which remains the main trigger of inflation and rising import costs. Resolving this issue sits on the shoulders of the government, who must act decisively when dealing with Brexit and strive to lay out a clear path of growth going forward.

Marcus Turner Jones is an investor based in Buenos Aires 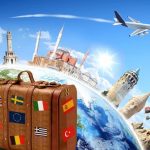 More travel complications from US authorities 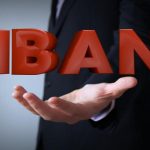