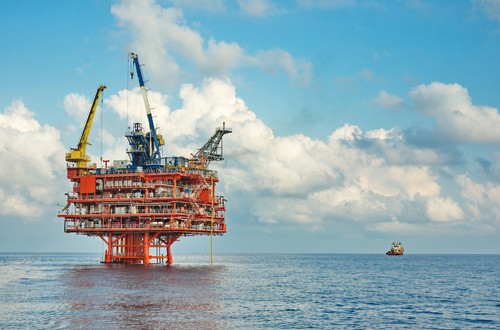 The UK is urged to complete its oil and gas exploration in the North Sea to secure its position as a ‘credible climate champion’. The warning was issued by green campaigners on the back of Denmark’s decision to stall its exploration activities in the North Sea in an effort to cut carbon emissions.

Denmark’s decision to halt exploration work in the North Sea is expected to help the country realise its commitment to stop climate change. Last week, the UK Prime Minister Boris Johnson announced that the country will cut national carbon emissions  by 68 percent by 2030. The proposed percentage is at a faster rate than other economies.

Ken Penton, UK climate campaigner for the international NGO, Global Witness, told the media, “If the UK is to be a real global climate leader, it must follow Denmark’s lead by stopping issuing new oil and gas exploration licences and delivering a managed phase-out of oil and gas extraction. This must include funding a just transition for oil and gas workers and their communities to ensure they can benefit from the new green economy and do not suffer the fate of UK coal miners and their communities.”

Now the Danish government has even cancelled its next oil and gas licencing round. It has been 80 years since it first began work in its hydrocarbon reserves. Although Denmark will continue to extract fossil fuels, its has made a decision to quit the hunt for new reserves. This in turn will certainly put an end to its fossil fuel production in the future, media reports said. 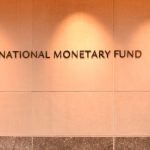 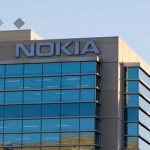