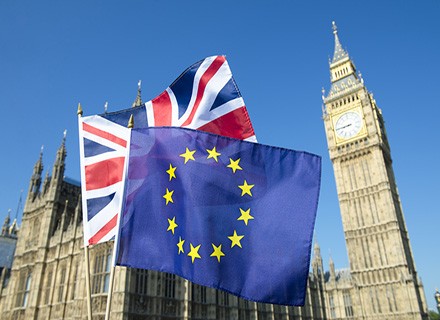 The UK is set to issue warnings to the EU leaders that it will move away from the terms agreed during the Brexit deal if there isn’t more flexibility shown over the North Ireland politics, according to media reports. David Frost is said to announce a significant change in the protocol that could very well jeopardize the already strained relationship between the UK and the EU.

Deviating from the deal’s North Ireland protocol is quite risky. When conceived, its aim was to prevent Brexit from disrupting the peace brought to Northern Ireland by the US-brokered 1998 agreement that ended three decades of sectarian conflict. Britain’s chief Brexit negotiator is due to update the parliament in the next two days and will present a fresh paper on Brexit to lawmakers in what could be a critical moment in five years.

The plans are being worked on in Downing street and according to reports, Frost told lawmakers the protocol was not sustainable in its current situation and if an agreement couldn’t be reached, then London would consider all its options, including a unilateral option through Article 16 of the protocol.

Frost told the media, “All options are on the table. We’ve said it’s not sustainable in the way it’s working at the moment, things have got to change.” He also mentioned that it was not clear if a fundamental rebalancing of the protocol was possible at this point. Brussels is also expecting that Frost will push for a deviation from the protocol unless the EU agrees to compromise.

Experts say that Britain will go beyond its demands for changes to veterinary rules. An EU diplomat and a senior EU official said that London will have to seek to have the European Court of Justice (ECJ) removed from the arbitration process.

Keeping the harmony maintained in North Ireland while protecting the EU’s market without dividing up the UK has always been the most difficult problem since Brexit happened. Even since its exit, Prime Minister Boris Johnson has delayed the implementation of some protocol and Frost has already mentioned that it is unsustainable. 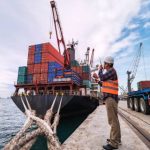 DP World to expand in Africa with Imperial Logistics acquisition 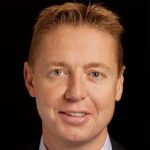