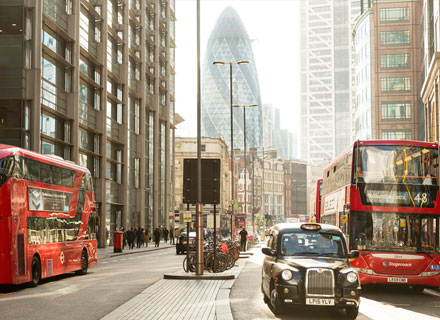 The Financial Conduct Authority (FCA) has urged courts to clarify whether businesses can claim compensation over disruptions caused by Covid-19. FCA has informed all insurers in the country to assess whether they should be providing partial policy refunds for businesses affected by the pandemic, media reports said.

FCA interim chief executive Christopher Woolard said in a statement, “We have been clear that we believe in the majority of cases business interruption insurance was not purchased to, and is unlikely to, cover the current emergency. However, there remain a number of policies where it is clear that the firm has an obligation to pay out.’

It is reported that the FCA had asked a small number of firms in the UK if they were declining business interruption claims. The UK watchdog has given them a timeline until May 15 to respond. Based on their responses, it will decide which firms should join the court process.

It appears that Hiscox, a Bermuda-incorporated insurance provider, is among the first firms to feel the strain from small businesses to clear business interruption. AXA, QBE and Zurich are other insurers facing similar situations. The FCA’s move is expected to provide more clarity for insurers.

According to Willis Towers Watson, the insured losses for business interruption compounded with event calculation in the UK could lead up to $14 billion. In this context, the Association of British Insurers (ABI), told the media that it would “support any process that will provide clarity and certainty for the minority of customers who are disputing whether they should be covered.” 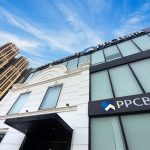 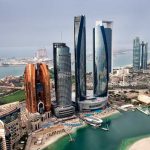