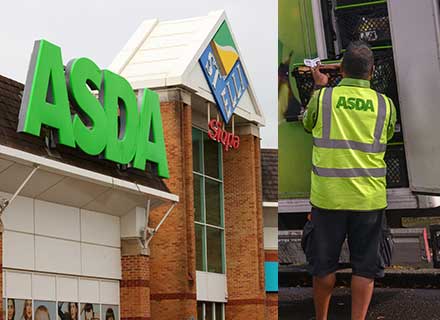 The British supermarket chain Asda admitted in the Scottish parliament that it made around 11,000 errors which adversely affected 5,500 workers.

Due to recurring payroll problems that have resulted in some employees being underpaid by £500 or more, Asda staff skipped monthly bills, borrowed loans, and even used food banks to get by.

The problem’s severity was exposed after the private equity-backed British supermarket chain confessed to Scottish parliament members that its external payroll agency had made roughly 11,000 errors in previous months, affecting the earnings of 5,500 employees.

Local press reports in Scotland have addressed the issue, including one in the Falkirk Herald that stated personnel at the town’s supermarket were using food banks and payday lenders due to pay discrepancies.

Supermarket employees informed the GMB union that they were becoming increasingly frantic because their monthly paychecks may be short £100 to £500. Others complained that companies clawed back overpayments the next month, resulting in a reduction in compensation.

Because of the mistakes, employees were “dreading” payday rather than looking forward to it, informing the union that they were skipping meals, going to food banks, and taking on debt when their paychecks were low. Others had missed bill payments, which harmed their credit score.

“Paying employees for the work they do is an utterly basic responsibility of employers,” said Nadine Houghton, GMB national officer of the firm, which was purchased last year by fuel depot barons Mohsin and Zuber Issa and TDR Capital.

“Asda is aware of the issue’s magnitude, but is unwilling to invest the necessary funds in the payroll operation to address it.”

“The stories we’ve heard from our members are terrible,” Houghton continued. “During a cost-of-living crisis, low-wage workers must be able to rely on their employer to maintain a degree of decency that ensures they get paid properly for the work they accomplish.”

The company’s written response to multiple MSPs who addressed the matter detailed the number of employees affected by payroll issues. Asda responded that their payroll contractor, SD Worx, had committed 10,806 errors affecting 5,529 employees.

“It is critical that our staff are paid accurately and on time, and we are sorry that it hasn’t been the experience for a few of them,” an Asda spokeswoman said.

“As soon as we became aware of the problem, we took steps to ensure that no one was left out of pocket.” We are collaborating with our payroll provider and have offered additional support to retailers to guarantee that this does not happen again.” 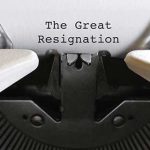 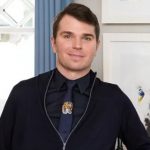