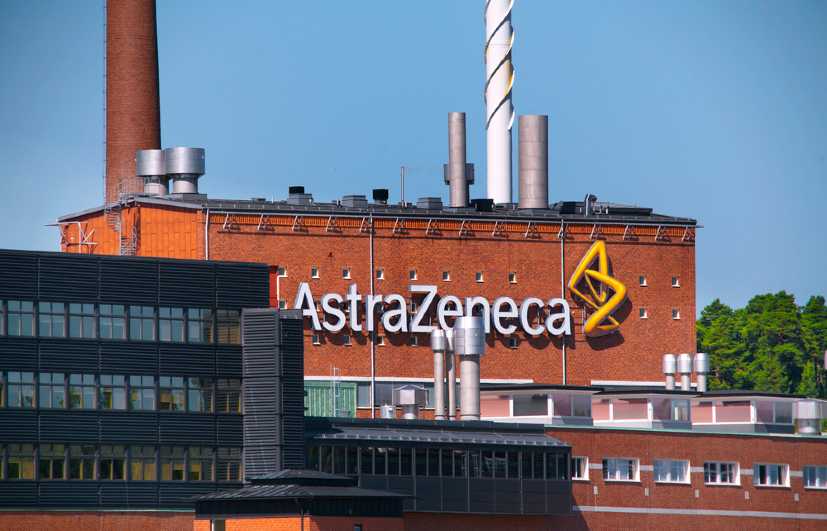 UK-based drugmaker AstraZeneca has approached its US-based rival Gilead Sciences with regard to a potential merger, the media reported.

If the deal goes through, it would be the biggest healthcare deal on record and the merged entity will have a market valuation of around $240 billion.

However, sources have revealed that no decision has been made as of yet with regard to the potential merger between AstraZeneca and Gilead Science.

While AstraZeneca is co-developing of one of the fastest-moving experimental coronavirus vaccines, Gilead, on the other hand, is the maker of the only US-approved treatment.

Even though the companies haven’t entered any formal discussions, the mere suggestion of the mega-merger is a sign that the industry is getting back to something resembling business as usual.

AstraZeneca, which is currently valued at $140 billion, is the UK’s biggest drugmaker by market capitalisation and has developed treatments for conditions from cancer to cardiovascular disease. Gilead is the creator of the remdesivir drug that’s received US approval for use with coronavirus patients. The company is valued at $96 billion.

Recent media reports suggest that AstraZeneca is on track to begin rolling out up to two billion doses of a coronavirus vaccine in September, given it manages to complete successful trials.

AstraZeneca chief executive Pascal Soriot told BBC radio, “So far we’re still on track… we are starting to manufacture this vaccine right now, and we have to have it ready to be used by the time we have the results.”

“Our present assumption is that we will have the data by the end of the summer, by August, so in September we should know whether we have an effective vaccine or not.” 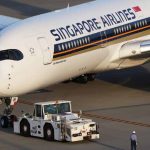 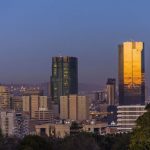