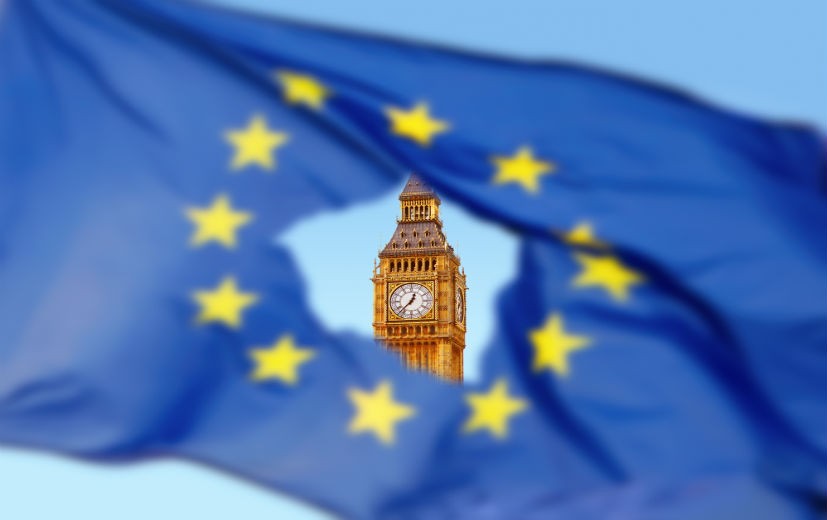 In the article, published in 20 newspapers across Europe, Barnier wrote : ” The UK knows well the benefits of the single market. It has contributed to shaping our rules over the last 45 years. And yet, some UK proposals would undermine our single market, which is one of the EU’s biggest achievements.”

“The UK wants to keep free movement of goods between us, but not of people and services. And it proposes to apply EU customs rules without being part of the EU’s legal order. Thus, the UK wants to take back sovereignty and control of its own laws, which we respect, but it cannot ask the EU to lose control of its borders and laws.” The article further states.

The article will act as a direct rebuttal to the attempts by the British cabinet to convince prominent, individual EU and European business leaders to back the UK vision. Barnier wrote about being hopeful that a deal will be struck, but suggested that the basic free trade agreement lifting tariffs on goods, alongside a security deal, is the best offer he can make.

Barnier’s line is a familiar one in Whitehall, but the publication of this article takes an aggressive stance – given that Theresa May and her cabinet are trying to forge a new approach to the negotiations with the EU27 states.

On Friday, May is cutting short the first leg of her holiday to meet France’s president, Emmanuel Macron, at Fort de Brégançon– his state residence on the Côte d’Azur.

A spokesman for Macron said Friday’s talks between the two leaders would not constitute a negotiation nor substitute for talks led by Barnier. The spokesman added that Macron had full trust in Barnier’s position on the UK white paper.

Barnier insisted in his article that he is not going beyond his mandate in ruling out the UK’s proposal for free trade in goods, based on a common rulebook on standards, but is reflecting the position of the 27 capitals for whom he works.

“Let’s be frank: as the UK has decided to leave the single market, it can no longer be as close economically to the rest of the EU.” He wrote. His article also reaffirmed a willingness to be flexible on the Northern Ireland border issue.

“What the EU has proposed is that Northern Ireland remains in a common regulatory area for goods and customs with the rest of the EU. We are ready to improve the text of our proposal with the UK.” he wrote. 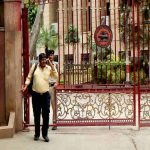 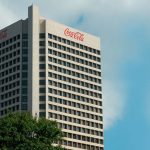 #BankofEngland raises #uk interest rates to 4% UK rates are now at the highest level since October 2008, when the… https://t.co/uzoTRA7Op7