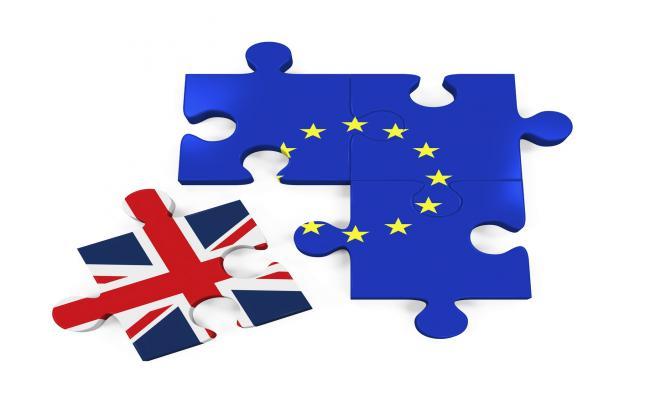 UK could put the budgetary contributions at the forefront of negotiations, in the hope of gaining leverage Lewis Crofts and Matthew Holehouse October 20, 2016: Before UK and EU officials get down to the detailed work of unpicking laws and drafting the transitional measures to govern Brexit, they may first have to deal with the €40 billion the UK should pay into EU coffers to...

UK could put the budgetary contributions at the forefront of negotiations, in the hope of gaining leverage

October 20, 2016: Before UK and EU officials get down to the detailed work of unpicking laws and drafting the transitional measures to govern Brexit, they may first have to deal with the €40 billion the UK should pay into EU coffers to serve out its time as a full EU member.

The money is expected to become a negotiating chip with UK officials under pressure to curtail payments to a club it will no longer be a member of.

UK premier Theresa May is planning to start formal exit talks by the end of March next year, triggering two years to negotiate divorce terms. Those talks will have to resolve questions over UK businesses’ continued access to the EU market and restrictions on the movement of EU citizens on British soil.

Curbing immigration and ensuring full market access are often presented as a trade-off, forming the main axis to the negotiations. More of one means less of the other. But this misses the point.  A much more incendiary area will be the outstanding bill the UK has to pay.

MLex understands officials are working on a figure of potentially €40 billion covering the period to the end of 2019, when the country is expected to leave the union.

EU leaders have stressed that during negotiations, the UK will remain a full EU member, enjoying the same rights and being subject to the same obligations as other states. This clearly means it must pay its bills.

But in reality, the UK government could put the budgetary contributions at the forefront of negotiations, in the hope of gaining leverage. At least, that’s what Brussels officials are expecting.

The EU will be keen to obtain the funds, but May will come under public and political pressure to scale back payments.

According to a ‘landscape’ assessment from the EU’s Court of Auditors published in November 2014, the EU’s ‘debts’ — comprising undelivered spending commitments, purchases and staff pensions — ran to €326 billion. The spending is not covered by the current seven-year budget.

The UK’s contribution to the total EU budget is 12.3 percent, which puts its share at €40 billion.

There are two clear types of payment at stake: one to settle its outstanding liabilities up to the end of EU membership, and another that may feature future payments after Brexit.

The latter could cover the costs of access to the EU’s single market or the UK’s continued participation in certain European programs for, say, research and development or regional support.

In reality, negotiations are likely to blur the distinctions between those two pots.

A central plank of the Leave campaign in the referendum was the claim that EU membership cost UK taxpayers £350 million a week. Leaving the EU would mean UK ministers could themselves choose how to spend this money, the Leave camp argued.

To date, Theresa May and her ministers have conspicuously said nothing about whether the UK will continue to make payments to the budget.

Asked about budget payments, May’s spokeswoman said she would not give ‘a running commentary on all the minutiae’ of the negotiations, which will cover ‘a whole range of issues and angles to our relationship’.

But given the Leave campaign’s spending promise during the referendum, the prospect of continued payments of any size into EU coffers after Brexit could be politically unpalatable for many pro-Leave lawmakers.

May’s spokeswoman said that a pre-condition is that ‘the decisions on how British taxpayers’ money is spent should be a decision for the UK’.

That may leave on the table a scheme like Norway’s. Oslo pays billions into social reform and climate schemes in eastern and southern Europe as an entry fee for access to the single market. Unlike normal EU spending, however, the schemes are directly approved and audited by Norwegian officials.

And if the UK is prepared to pay its €40 billion bill, or commit to continued payments into some EU programs, it could win some leverage in exit negotiations.

Spending under the EU’s seven-year budget is pushed to its upper limits, with the migration crisis and terrorism producing lengthy bills. The hard truth is: Brussels needs the money and the UK is one of the largest net contributors to the EU budget.

Lewis Crofts and Matthew Holehouse are from MLex, the regulatory newswire 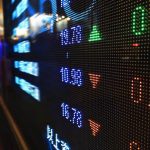 Things are finally looking up for Asia 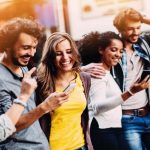 Bank consumers: Focus on service to keep me loyal