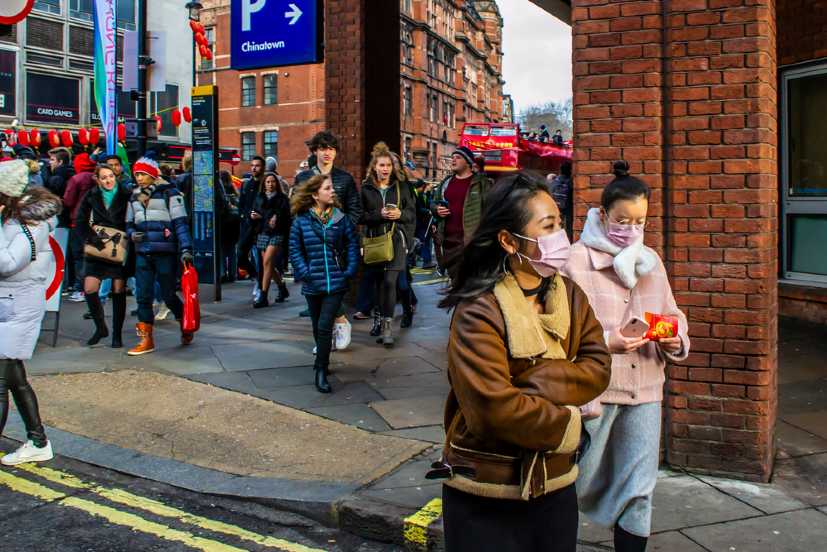 The UK’s economic recovery from the coronavirus pandemic is expected to be the slowest among all other leading economies in the world, except Argentina, according to the Organisation for Economic Co-operation and Development (OCED). In its report, OCED said that the world economy would on average regain the lost output from the Covid-19 crisis by the end of 2021, however, the UK would need much longer.

It said that by the end of 2021, Britain’s economy would still be 6.4 percent smaller than it was in the fourth quarter of 2019. According to the organisation, the UK allowed the virus to spread extensively in the country without undertaking proper lockdown measures.

The OECD added that the economic outlook would be worse if the virus spreads any further. In its report, it said, “A deterioration could prompt additional restrictions on economic activity and lead to a slower recovery. “New treatment methods or earlier than assumed distribution of a vaccine is a clear upside risk.”

The failure to conclude a trade deal with the European Union by the end of 2020 would entail serious additional economic disturbances in the short term and have a strongly negative effect on trade, productivity and jobs in the longer term,” it said.

A poll carried out by Reuters recently revealed that the UK’s economy will take at least two years to recover. Recent media reports also suggest that economy is heading for another contraction in the last quarter of the year. In the third quarter, the UK economy grew by 15.5 percent; however, the economy is likely to contract 2.7 percent this quarter. 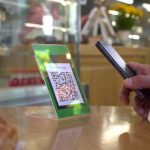 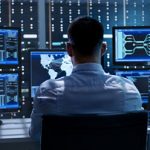