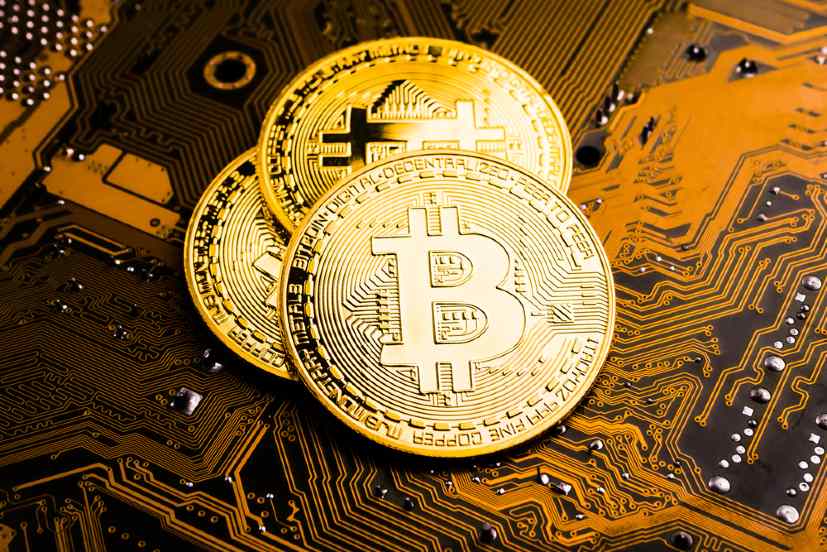 Recently, bitcoin, the most popular cryptocurrency to date, has caught everyone’s attention as its value increased over 300 percent during the last one year. But cryptocurrencies are highly volatile in nature. Bitcoin’s value also dropped by about 15 percent from a record high of about $41,800 to $34,645.

US-based multinational investment bank JP Morgan has made a bold prediction when it comes to bitcoin. According to the bank, bitcoin prices will hit $146,000 in the long term. 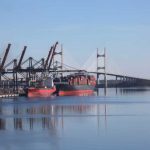 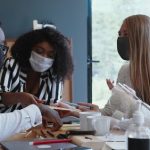 Healthcare funding is booming in Europe and Africa