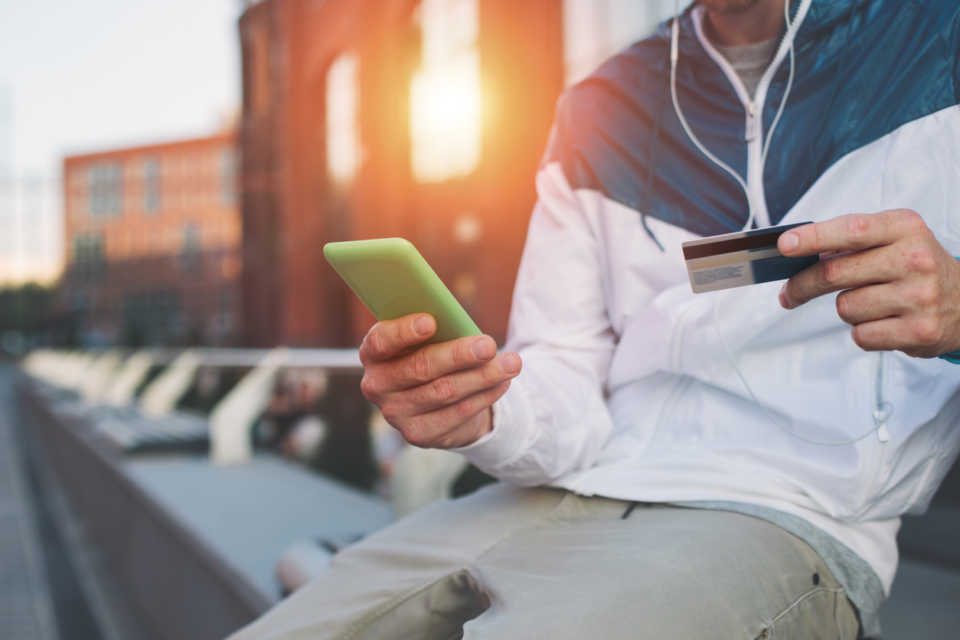 While nearly a third (29%) of UK adults are happy with their financial situation, the vast majority (71%) are not, which indicates that they may be planning to make changes to how they manage their money in 2019: 35% plan to save more, one in three (33%) plan to spend less and 19% aim to pay off their debt in the new year.

It’s the younger generation that is most optimistic about their future finances, with 34% of 18 to 34-year-olds predicting that they will be better off this time next year. In contrast, a quarter (26%) of those over 55 expect to be worse off.

Across the country, there are big regional differences in financial outlook for 2019. The top three most optimistic regions that hope to be in a better financial position this time next year are:

In contrast, the regions in which residents are expecting to be worse off with respect to their financial position next year:

Speaking about the research, Managing Director of Marcus by Goldman Sachs, Des McDaid said: “With money being such an emotive topic it’s easy to see how so many people have looked back over the year and wished they had spent their money more wisely.

“But an important conclusion from the research for me is the optimism that’s being shown about the coming year, especially by the younger generations. Many people are planning to make positive changes to improve their financial situation and boost their savings.

“For those planning to start saving next year then our online savings account aims to offer a consistently-competitive interest meaning that their money will work hard for them.”

The results and conclusions described above are based on a representative online survey of 2,004 UK adults. Responses were gathered from the 7th to 11th of December 2018, and the data has been weighted to be nationally representative. 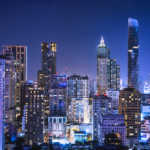 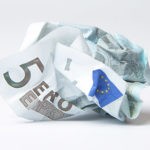