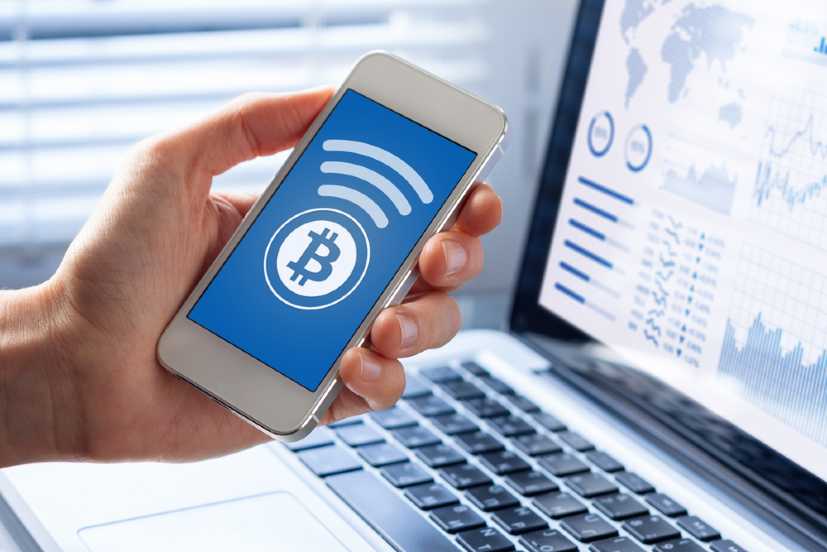 UK-based challenger bank Ziglu has announced that it has received a licence to launch peer-to-peer payments for both crypto and fiat currencies, the media reported.

Ziglu said that it has been licensed as an Electronic Money Institution (EMI) by the UK’s Financial Conduct Authority.

The London-headquartered company received the licence of September 1 this year. Reportedly, it applied for the same more than a year back.

Ziglu founder and chief executive officer Mark Hipperson said in an emailed statement to news.Bitcoin.com that “Paying people should be instant, free, and easy regardless of their location or the currency, whether that is splitting the cost of your Airbnb or sending a bitcoin birthday present.”

Mark is also a co-founder and former CTO of British neobank Starling Bank.

According to reports, Ziglu wants to reach 100 million customers in the next 7 years.

Since its inception, the challenger bank has raised £5.25 million in seed funding. According to the company, its total digital assets are insured against cyber attacks, up to the value of £50,000, with commission fees of 1.25 percent on all trading activities.

With regard to the seed funding, Mark Hipperson earlier told the media, “As we gear up for our next stage of development, we are delighted to have oversold our seed funding and welcome our new investors. This significant cash injection allows us to deliver an exciting product with an innovation cycle, fast and responsive to customer needs.” 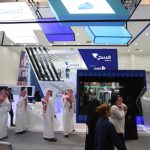 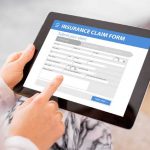