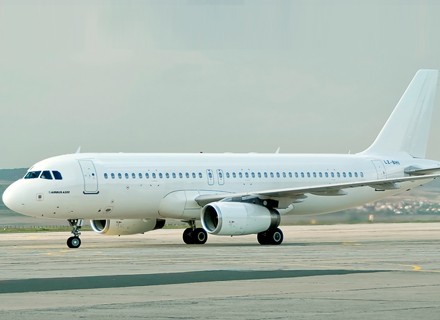 Brand new Colombian airline, Ultra Air plans to fly before 2022 and in order to achieve this, the South American startup is currently going through a certification process with the Colombian civil aviation authorities, according to media reports.

Ultra Air was launched in 2020 by William Shaw, the former CEO of Mexican airline Interjet, who says that this airline will be a low-cost operator with an Airbus A320 fleet. Ultra Air is one of the many Latin American airlines that will make its appearance in the upcoming years. Apart from Ultra Air, Itapemirim Transportes Aéreos has already started flying in Brazil.

Even though Ultra Air has ambitious plans to fly before this year ends, it still has a long way to go. At present, the airline is going through a certification process with the Colombian authorities. He told the media, “We are working at full speed in our certification process, and we’re advancing at a satisfactory rate. In a short period, we will finish with the second phase.”

Shaw referred to the second phase out of the five that any airline startup has to go through before becoming an official air operator. The second phase of the certification process is said to be the most crucial one as the airline company needs to get its Certificate of Operation after filing an official requirement.

The airline company is also busy coming up with an outline of its future goals by writing and delivering its manuals and commitments going forward. But currently the airline wants to finish its five-step certification process without any glitch and start its operation by the end of 2021. 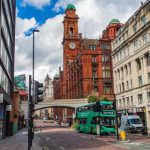 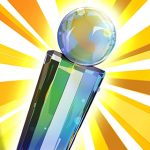 Awards are important: Why your business should want to win?