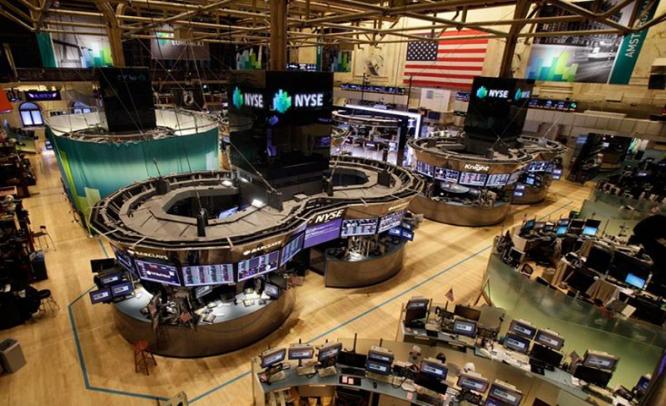 The secondary market segment of the capital market is that segment where securities earlier bought in the primary market are traded among investors, trading is done through a stock exchange. 19th July 2013 Capital markets bring together companies looking for money with investors who have money to invest. Companies need money for expansion and diversification which is very much essential due to cut throat competition...

The secondary market segment of the capital market is that segment where securities earlier bought in the primary market are traded among investors, trading is done through a stock exchange.

Capital markets bring together companies looking for money with investors who have money to invest. Companies need money for expansion and diversification which is very much essential due to cut throat competition in almost all sectors, companies need money to grow, buy equipment, build facilities, hire workers and fund research and development. To access this public capital, companies can raise money by “going public”.  Going public refers to the process by which companies make their stock or shares available to the public. By inviting the public to buy shares, a company sells partial ownership of its business to each investor, or “shareholder”. This method of raising money is called “equity financing”. There are other ways that companies can raise capital, such as selling debt through bonds and debentures.

Investors may be individuals (called retail investors) or financial institutions such as banks, mutual fund and pension funds. The markets that facilitate the transfer of funds are known as capital markets. Over-the-Counter trading and Alternative Trading Systems (ATS) also a play a role in the capital markets. The transfer of capital from investors to companies is an integral part of an economy, as it helps businesses to grow and create employment. At the same time, both retail and institutional investors can benefit from investing, whether they do directly in securities such as bonds, stocks, mutual funds, ETFs (exchange traded funds) trust units, or indirectly, through money market funds or derivative products such as equity options. The capital market is divided into two major segments namely primary and secondary segments, the primary segment of the capital market is also known as the new issues market involves the initial raising of funds from the capital market by a public company or government, this process is called public offers. Public offers are the means through which governments and corporate entities raise fresh capital or funds from the capital markets through the issue of securities. For example a bank which was in need of funds to increase their paid up capital  as prescribed by their Central Bank, had to first convert from a private limited to a public limited company before they floated securities in the primary market for  public subscription. The secondary market segment of the capital market is that segment where securities earlier bought in the primary market are traded among investors, trading is done through a stock exchange, capital trade point or over-the-counter market. The secondary market segment affords investors who bought securities either at the primary during public offer or in the secondary market, an opportunity to trade in these securities. Unlike the primary markets where issued securities can be sold only once, secondary market securities can be traded several times by the investors.

An IPO is a prominent feature of the primary market and refers to the first issue of shares a company makes available to the general public. It is a onetime transaction between a company and its share holders. When a company decides to sell its shares to the public in order to raise capital otherwise known as “listing”, it first solicits the help of an investment dealer who advises the company on the number of shares to offer, at what price and also assists the company in promoting the share, this sale of new shares takes place in what is known as the primary market. Companies which want to list their shares in on an exchange must meet stringent financial, public distribution and management standards set by the exchange and also comply with the rules imposed by the country’s Central Bank and ministry of finance. After the launch of IPO, shares are bought and sold in the secondary market, which are traded in the stock exchanges. The price of securities trading in the secondary market may fluctuate for a number of reasons, for example, if the supply of a stock is greater than the demand from investors, the market price for that stock will drop. Financial news, events happening worldwide, changes in the monetary policies of each state. Trading and market information such as volume, opening and closing prices bid and ask spreads and intra-day high and low prices are reported in the print and electronic media.

The major function of capital market in an economy is to mobilize long term funds from the surplus economic units to the deficit units thereby ensuring effective and efficient allocation of resources for the optimal benefit of the economy. The specially designed instruments provides the financial intermediation process through which medium to long term funds are mobilized from the surplus sector of the economy and channelled into the deficit sector. These instruments are called securities or financial assets, all capital market instruments can be categorized into two classes, namely, equity and debt instruments. A third category by name derivatives have been added recently. The ten largest stock exchanges by market capitalisation are mentioned below: 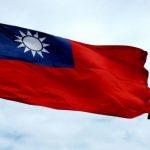 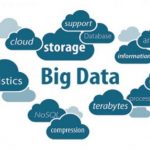