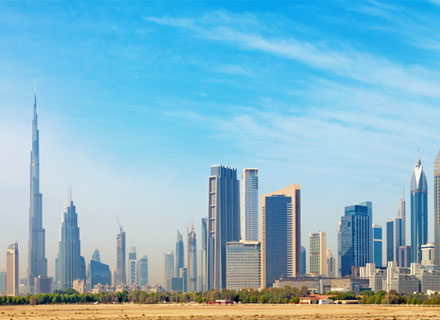 UAE-based United Arab Bank recently announced that it has appointed Thomas Matthew Alexander as an interim CEO after the former executive Ahmad Mohammad Abu Eideh quit the position on December 14, 2021, according to media reports.

The bank, which has incurred financial losses did not specify how long the position of the interim chief position will be there, or when they expect to hire a permanent replacement. The bank also mentioned that they will update once the time is right.

The bank reported $169.3 million in total losses for the first nine months of 2021, representing 30 percent of its capital. The Shahraj-based lender had blamed its exposure to NMC and the negative impact of the Covid-19 pandemic for the losses.

In other news, Qatar National Bank has appointed Ali Ahmed Al-Kuwari as its new chairman. The bank announced this news in a statement to the Qatar Stock Exchange. During the third quarter of 2021, the bank reported a profit of $961 million.

In 2021, the bank’s entire profit rose to $3.6 billion, which is up from $12 billion last year. The bank’s profit for the quarter ended on December 31, according to Reuters calculation. The results were slightly lower than what analysts estimated, which was around $12.7 billion.

Another rating agency Fitch, in October, indicated that it could cut the ratings of all banks in Qatar, saying it was concerned over the sector’s increasing reliance on external funding and recent rapid growth in assets. Additionally, foreign funding was $193 billion at the end of August, representing, 48 percent of the Qataru bank sector liabilities compared to $121 billion and 38 percent at the end of 2018. 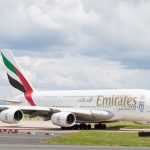 Emirates announces resumption of all flights after 5G delay 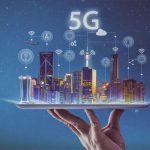