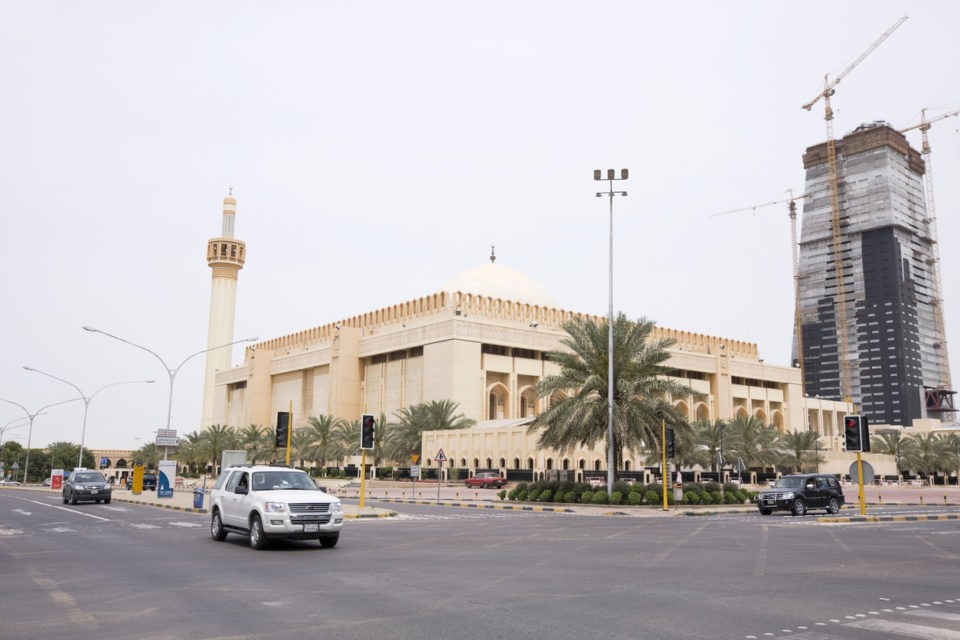 Kuwait’s Burgan Bank has signed an agreement with United Gulf to sell its majority stake in Bank of Baghdad. Burgan Bank sold 51.8 percent stake to United Gulf Holding, according to a statement.

The deal is expected to positively impact Burgan Bank’s asset quality. Also, it would reduce non-performing loans by nearly KWD 34 million. But it is also reported to have a one-time negative impact of KWD 9 million on Burgan Bank’s net income this year. However, KWD 4 million of that impact is anticipated to be reversed after the transaction’s completion, local media reports said.

In fact, its stake sale was planned to reduce its non-performing loans, exit risky assets and strengthen its position in the domestic markets, the reports said. Overall, the transaction will allow the Kuwaiti bank to focus on Kuwait and other countries including Tunisia, Algeria, and Turkey.

United Gulf is a financial services company based in Bahrain. It is a sister company of Burgan Bank. United Gulf carries out merchant banking through its subsidiaries and associates. In 2018, eight percent of United Gulf’s shares were transferred from Kuwait Projects Company (KIPCO) to Burgan Bank.

Burgan Bank is the largest bank in Kuwait by assets.

According to Burgan Bank, “The sale will enable Burgan to focus on its core market in Kuwait and develop stronger synergies with its subsidiaries in Turkey, Algeria, and Tunisia.”

In December 2019, Burgan Bank announced that it sold its headquarters building to the United Investment Group (UIG). The deal was valued at KWD 19.45 million. 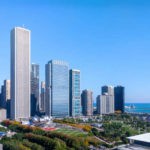 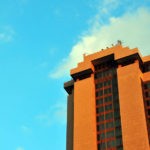