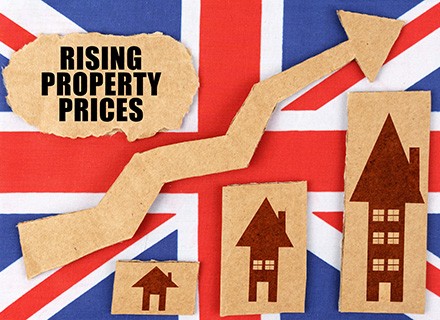 The rise in housing prices is a 19-year high with the average price of a house in the United Kingdom reaching £292,118

According to figures from the Office for National Statistics (ONS), the United Kingdom’s yearly rate of house price increased to 15.5% in July, adding £39,000 to the value of the average property in the last 12 months.

The rise in housing prices is a 19-year high with the average price of a house in the United Kingdom reaching £292,118.

Sarah Coles, senior personal finance analyst at Hargreaves Lansdown, said, “We had a lull in July (2021) where prices fell back month on month and annual rises slowed to 7.1%. We’ll see echoes of this through the next few months, as we get another bump and a dip from the end of the stamp duty holiday in September last year.”

According to Coreco’s managing director Andrew Montlake, the stamp duty holiday had distorted reality. He advised the data must be taken with a ‘pinch of salt’.

“The reality is that the property market has been slowly cooling in recent months as the nation is gripped by an unprecedented cost-of-living crisis. We’re also seeing valuers start to get more conservative due to the strong economic headwinds. With more rate rises a nailed-on certainty and the cost of living crisis set to worsen as we enter the winter, the property market will likely see modest price growth between now and the spring,” Andrew Montlake added. 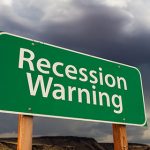 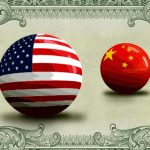