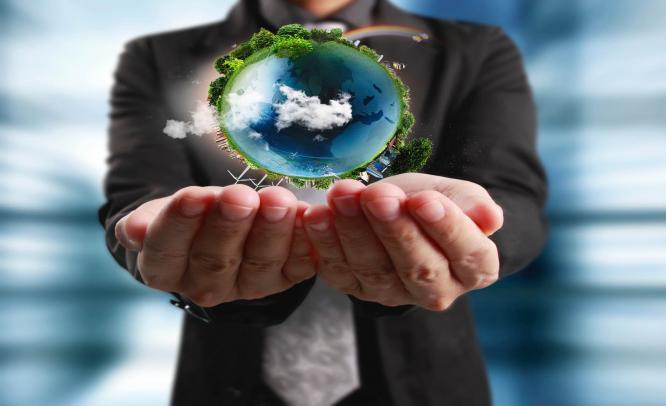 Sector steadily growing but lack of understanding and Brexit may hamper growth September 19, 2016: The US, Canada and the UK are the best countries to be a social entrepreneur according to the results of a global perception poll by the Thomson Reuters Foundation conducted in partnership with Deutsche Bank, UnLtd, the Foundation for Social Entrepreneurs and the Global Social Entrepreneurship Network (GSEN). The poll...

September 19, 2016: The US, Canada and the UK are the best countries to be a social entrepreneur according to the results of a global perception poll by the Thomson Reuters Foundation conducted in partnership with Deutsche Bank, UnLtd, the Foundation for Social Entrepreneurs and the Global Social Entrepreneurship Network (GSEN).

The poll – the very first of its kind – surveyed almost 900 experts in the world’s 45 biggest economies to establish trends, opportunities and challenges related to this fastgrowing sector, one using innovation to address critical social and environmental problems.

“Social entrepreneurship is growing rapidly around the world”, said Monique Villa, CEO of the Thomson Reuters Foundation. “From training rats to detect landmines, to offering micro-lending to Indian farmers, a growing number of entrepreneurs are creating sustainable business ideas to solve social problems and improve the lives of marginalized communities. We hope this poll will provide the industry with a benchmark to spearhead future growth.”

While the United States, Canada and the UK topped the list as the best nations for the industry, Turkey ranked worst. Also ranking poorly were Venezuela, Brazil and Ireland, countries where support is lacking for social enterprise.

However, in the UK, Brexit was also identified as a risk that might penalize the sector, together with the decision to move responsibility for social enterprise from the Cabinet Office – a department at the heart of government – to the Department for Culture, Media and Sport.

Overall, the analysis shows that social entrepreneurship is gaining momentum around the world, with 85% of participants witnessing growth in their own countries. However, nearly 60% of the experts mentioned the trend is being hampered by low understanding of the sector, the challenges in raising funds and the lack of adequate government support.

According to the survey, Canada, Singapore and the United States are the best countries providing capital for the sector. Belgium, the Philippines and India also ranked well in providing access to funding. In particular, experts believe India is playing a key role in developing business ideas that could then be scaled to regions such as Africa where similar social problems persist.

“As evidenced through this study, there is a pioneering group of entrepreneurs that are using innovative business models to drive positive change in all societies around the world”, said Lareena Hilton, Global Head of Brand Communications & CSR, Deutsche Bank. “Whilst it is encouraging to see a global footprint emerging, it also shines a light on the work needed to improve understanding of the sector and the obstacles to become investment ready. Being part of this research enables Deutsche Bank to shape the support for investment readiness through our Made for Goodprogramme that will help build momentum and capacity for this exciting sector; at the same time helping to further develop the market and conditions for success.”

The research identifies Santiago and Nairobi as the leading hotspots for social entrepreneurs, together with Berlin, London and Hong Kong. Santiago in particular emerges as a strong eco-system for the sector, with the government offering entrepreneurs equity-free funding, working spaces and mentoring opportunities in an effort to boost social entrepreneurship.

Finally, the poll acknowledges the rising role of women within the industry. 68 per cent of those polled said women were well-represented in management roles. The Philippines ranked as the top country where women are succeeding as social entrepreneurs, while Malaysia, China, Hong Kong, Indonesia and Thailand took five of the other top ten slots. 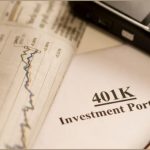 401 (k) Plan for Savings and Retirement 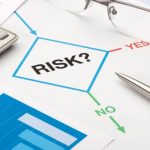