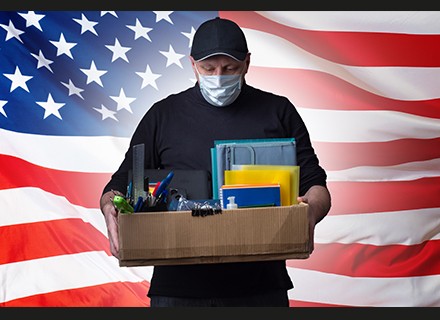 From February 2020 to the present, the hospitality and leisure sector in the United States has lost 1.2 million jobs

A dispute over sick pay and scheduling between unions and train carriers nearly caused the United States economy to collapse, underscoring just how drastically staffing shortages have changed American workplaces and motivated tired workers to push back.

Employers have struggled for more than a year to fill its ranks, since there are more than 11 million job opportunities but just 6 million unemployed people.

Employee frustration and burnout as a result of this inequality are generating fresh struggles for power at work.

Although the railway conflict has received the greatest attention, several other strikes are sweeping the United States.

In addition to the 15,000 nurses who left their jobs recently in Minnesota, recent authorizations for strikes by healthcare workers in Michigan and Oregon.

A week-long strike by Seattle teachers was called off, postponing the start of the academic year.

Widespread labour shortages that have led to poor working conditions are at the core of each of these issues.

Staffing shortages in vital sectors like healthcare, hospitality, and education have put millions of workers under immense pressure, sparking a wave of labour disputes as well as fresh efforts to organise across the United States.

Too many industries continue to have difficulty filling positions.

Data from the Labor Department show that 62.4% of people in the United States who are of working age either have a job or are looking for one, which is a full percentage point less than it was in February 2020.

The causes are dense and complicated. The number of available workers has been reduced by early retirements, a significant slowdown in immigration that started under the Donald Trump administration, persistent issues with child care and elder care, as well as COVID-19 illnesses and fatalities.

Wendy Edelberg, director of the Hamilton Project at the Brookings Institution, said, “We have approximately 2.5 million fewer people in the labor force than we were on track to have with pre-pandemic trends. That’s a big number, and it means that people who are still there, who are still working these jobs, are having to do even more.”

The stress of working at an understaffed business is a major factor in worker demands, which frequently centre on staffing, or the lack of it.

Engineers and conductors on trains were requesting sick leave.

Additionally, the Minnesota nurses who stopped working claimed they wanted more flexible schedules and protections against being fired for reporting understaffing incidents.

Lisa Lynch, an economics professor at Brandeis University and former Labor Department chief economist, said, “If you look at sectors like nursing homes, local schools, railroads – employment has fallen like a stone. And with that, you see a marked increase in labor action and strike activity. People are tired and overworked.”

The improvements have been unequal, despite the fact that the United States economy has formally recovered the 20 million jobs it lost at the start of the COVID-19 pandemic.

From February 2020 to the present, the hospitality and leisure sector has lost 1.2 million jobs.

Nearly 360,000 personnel are missing from public schools, and 37,000 jobs in the health care sector have not yet been filled. The employment in rail transportation has decreased by 12,500. 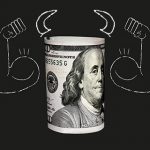 Is strong US dollar bad news? 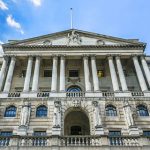