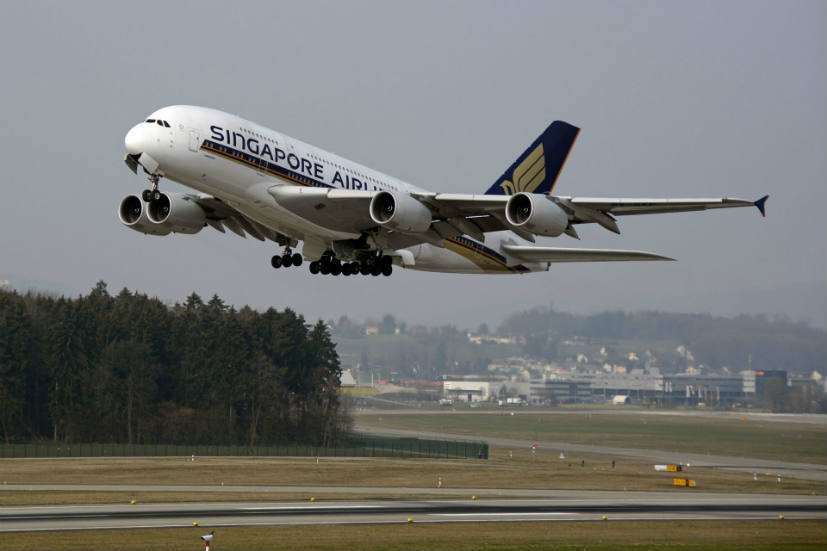 Singapore Airlines is one of the most luxurious carriers in the world. With a series of new and unconventional investments, the Asian airline is changing the rules of the game in aviation

Singapore Airlines is one of the top airlines as far as luxury is concerned and recently rocked the shareholders with its $850 million fleet upgrade. It also laid its cards on the table where the internal rewards program was concerned which is still viewed by the market with skepticism. Discover why these two investments make Singapore Airlines a favorite among its customers.

Airbus A380 Drips With Luxury

$5,000 for a plane ticket may seem steep at first, but it buys passengers a heap of luxury. Apart from six spacious and luxurious suites, travelers can also expect a redesigned business class, the addition of an interim class called the premium economy class, and a fresh overhaul of the economy class. Chefs like Suzanne Goin and Alfred Portale were asked to create a menu for the upper classes that is best enjoyed at 35,000 feet. The suites were reduced to six to ensure that travelers had more space and enjoyed more privacy.

Travel rewards have never been as sought after as they are right now, as enough travel points can afford a traveler an opportunity to experience one of these suites. Credit card holders who have accumulated points can experience one of the six suites and enjoy untold comfort. The partitions between the cabins can slide down for those who wish to create double suites and each suite has a leather chair as well. With the new design, there is also no middle row which means the suites are larger, affording further convenience for the discerning traveler.

Hot on the heels of the luxury suites, Singapore Airlines unveils the Boeing 787-10 Dreamliner which boasts an entirely revamped business class section. This new addition to the fleet will allow business class travelers to experience class and style while having the choice to continue working on the flight or enjoy peaceful sleep. This is because the seats recline fully. There is also a partition allowing travelers some privacy. Onboard entertainment and gourmet meals wrap up what is considered one of Singapore Airline’s finest planes to date. The plan is slightly longer than the others in their fleet, providing space for an additional 30 travelers.

With the new Dash 10 looking to take over the regional flights from May, it will need to cover many miles to make up the initial investment of $350 million. The flight patterns include destinations such as Japan, South Korea, and Australia at first. These are some of the highest grossing flights for the airliner, which should see a good return on investment. As the first airliner to receive the largest member of the Dreamliner jet, this luxury airliner will undoubtedly provide the returns their shareholders have become accustomed to.

Although this has been greeted with mixed reviews out in the market, Singapore Airlines is using a blockchain system for their rewards programs. The benefit for the airline is that they don’t lose out on the rewards when customers redeem them, which means there is no need for blocking out dates or having the points expire. The cryptocurrency base of the rewards allows the airline to re-sell the rewards to other passengers, allowing these points to retain their value, unlike a simple virtual rewards system.

What The Future Holds For The Luxury Carrier

Set for release in 2021/2022, the Boeing 777-9 is set to top the current first class offering by Singapore Airlines. After extensive market research and taking advice from industry experts and existing clients alike, the airliner is confident this addition to their fleet will set the benchmark in the industry. Twenty new planes have been ordered according to the latest specs and luxury flight connoisseurs are excited at the prospect of it topping the airliner’s most recent offering, as well as rivaling those of its competitors.

Singapore Airlines have managed to increase their foothold in the Middle East by investing in Vistara, an Indian airline. The investment sees Singapore Airlines hold 49% shares of the carrier, which allows it to travel into areas previously uncharted by the airline. Although Vistara has a negative net worth, Singapore Airlines has seen potential in the company as Singapore receives one of the highest rates of travelers from India. The market is simply too big to ignore despite the losses.

Singapore Airlines might be creating a stir with their unconventional investment strategy, but it just might pay off. Moving with the times and listening to customers demands and desires gain them a more elite clientele for their higher end products. It also means they have the opportunity to embrace technology and create further value for their customer base, thereby ensuring repeat business.

Chrissy McCarthy is a freelance writer. 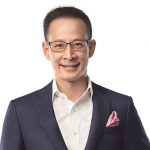 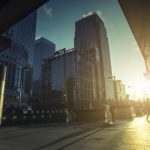