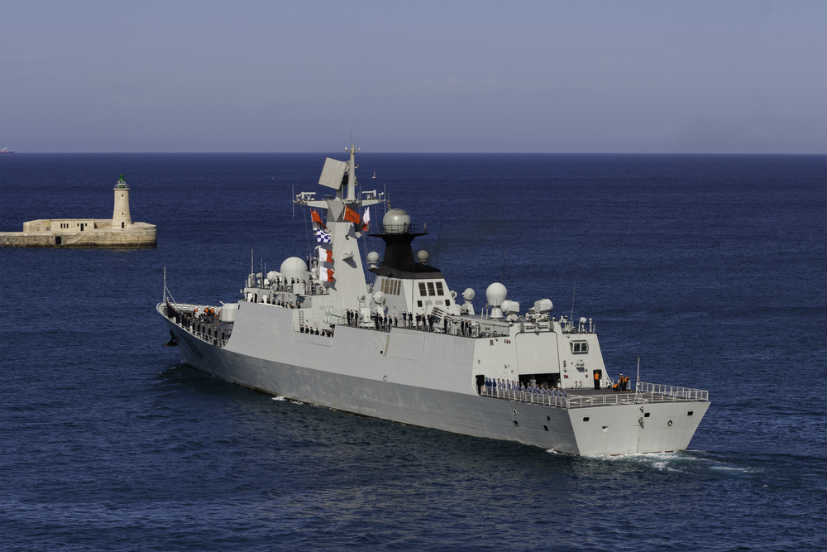 China coercing Vietnam to end collaboration with Russian, US, and other international oil firms

The US has slammed China for its interference in oil and gas activities in Vietnam waters. The Trump government questioned China’s commitment towards a peaceful resolution of maritime disputes that have existed between China and Vietnam for quite some time.

Earlier this month, a Chinese oil exploration ship, the Haiyang Dizhi 8 entered into water that Vietnam claims as its own. The ship left the area on August 7, but returned a week later escorted by the armed Chinese coast guard vessels.

According to the Vietnamese government, China is building pressure on Vietnam to end all ties with international oil and energy firms, including US firms, and deal exclusively with China. China’s aggressive activities in the Vietnamese Exclusive Economic Zone (EEZ) are to coerce Vietnam to end its partnership with a Russian oil firm.

Even the US has asserted its presence in the South China Sea, which led to a dispute between China and the Association of Southeast Asian Nations (Asean). Last year, the US deployed its Nimitz-class supercarrier USS Carl Vinson to dock in Vietnam in March. The US also plans to carry joint drilling activities with ASEAN.

The US’ increasing activities in the pacific also may have prompted China to take an aggressive step as it did to pressurise Vietnam.

This has been the third-biggest Chinese standoff since 2011.  Territorial tensions between the two Southeast Asian countries have existed since the 1990s. In 2014, when China installed huge drilling platform in controversial areas, it sparked a diplomatic crisis between the two neighbours. 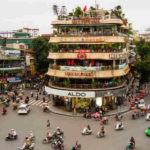 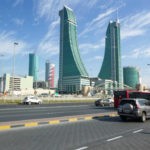 NBB: No decision made on Bahrain Islamic Bank offer