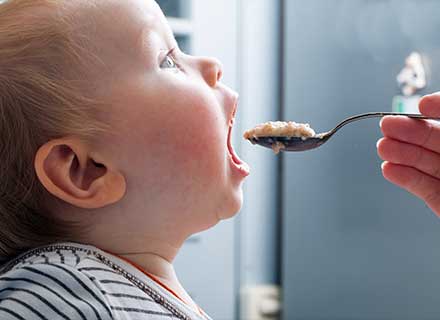 Suppliers CVS and Walgreens, have put limits on the number of cans customers can purchase at a time.

In response to an increasing shortage of special milk, major US pharmacies have restricted sales of baby formula. In recent weeks, suppliers CVS and Walgreens, have put limits on the number of cans customers can purchase at a time.

In February, Abbott, the maker of the top-selling Similac brand, shut down a key production unit and issued a recall after discovering contamination.

The Biden administration is under increasing pressure to respond to the situation. Senator Tom Cotton, a Republican, has labeled it a national crisis that the White House must handle. Democratic Representative Rosa DeLauro also expressed worry that the Food and Drug Administration (FDA), which supervises formula manufacturers, had responded much too slowly to the issue.

Abbott, which supplies infant formula to several of the state government’s low-income women’s and children’s programs, said it was working with regulators to reopen the plant. According to the company, it has been sending extra shipments from an Irish plant to try to address the problem, and it expects exports from Ireland to treble this year.

In February, Abbott recalled some batches of powdered formula after allegations that four newborns who were fed from factory cans grew unwell, including two who died.

The Centers for Disease Control and Prevention said they were investigating a possible link, but that testing so far had revealed that the bacteria found at the plant did not match that found in the affected babies. However, the FDA criticized Abbott for unsanitary conditions.

According to Datasembly, the average out-of-stock rate across the country had jumped to 40%, up from just 30% a few weeks earlier and 11% in November 2021. 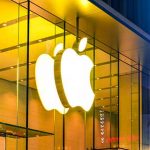 Apple is no longer the world’s most valuable company. Here’s why 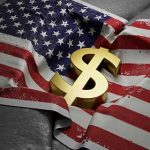 US inflation rate slows to 8.3% in April