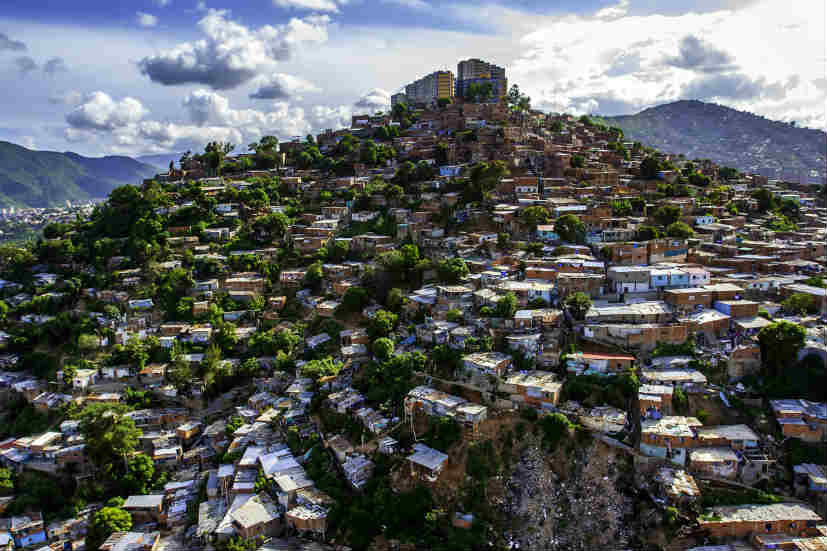 The US is closely working with a set of countries to build $10 billion fund to help Venezuela strengthen its economy when a new government is formed, according to Treasury Secretary Steven Mnuchin. To this end, the US is forming a consortium to build a $10 billion trade finance fund for the Latin American country.

Several International Monetary Fund and World Bank meetings were held with officials discussing how to revive the country’s economy that is caught in a downward spiral for years. In addition, Mnuchin on Thursday hosted a meeting for European and Latin American countries, and Japan, where heads of government discussed matters related to Venezuelan oil exports and trade.

“Every single time I’ve had one of these meetings I can’t believe how much worse it gets on the ground for the people of Venezuela. This is a humanitarian crisis,” Mnuchin said. 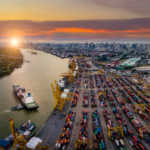 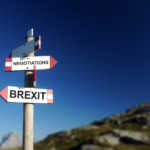