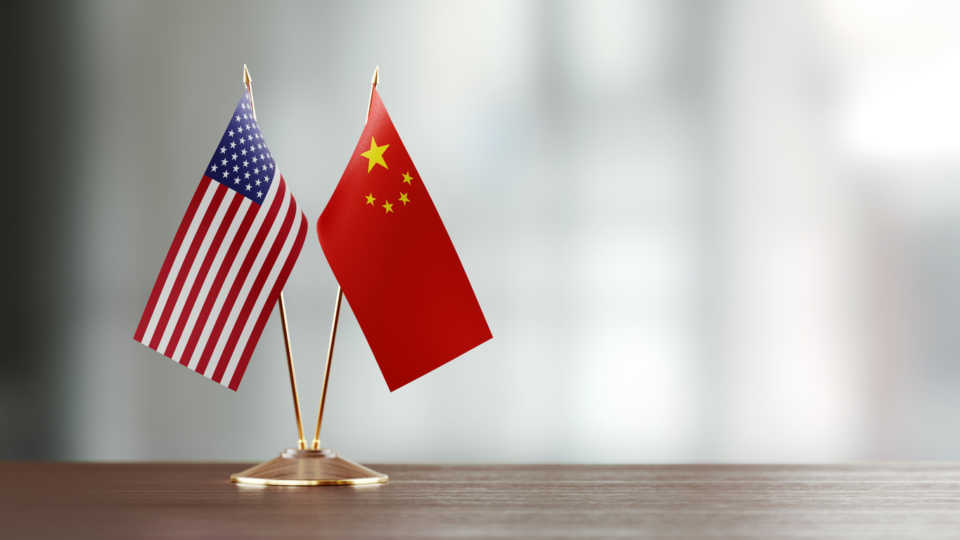 If US firms are not allowed to own companies in China by 2025, the US will retaliate

The United States and China have agreed to establish new ‘enforcement offices’ to ensure they fulfill the terms of the trade deal which is still under negotiation, according to Treasury Secretary Steve Mnuchin. Mnuchin said the enforcement mechanism “is something that both sides are taking very seriously” to address ongoing matters.

Mnuchin will meet with Chinese President Xi Jinping as soon as they are ready with the deal because it is crucial for the two leaders to discuss the matter further. However, there is no “arbitrary deadline” set for the meeting.

During a briefing in Beijing, Ministry of Commerce spokesperson Gao Feng said “In the next step, both trade teams will keep in close communication, and work at full speed via all sorts of effective channels to proceed with negotiations.”

According to Bloomberg, after a series of high-level meetings in Beijing and Washington, US President Donald Trump said the two sides are advancing towards a trade deal. The nine-month trade war between the two world countries has affected the global supply chain, impacting several other dependent economies. 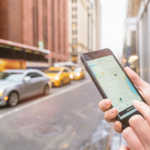 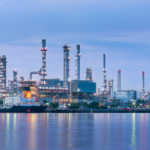 Trump’s executive orders to revive US energy sector and jobs