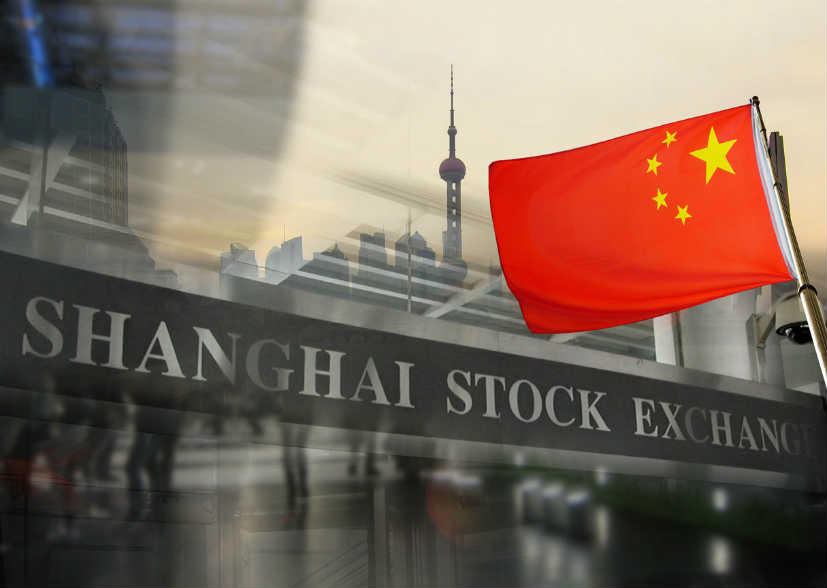 With the dips in the market, investors can buy stocks on the Shanghai Index with long term value cheaply

The bull run on China stock markets ended when US President Donald Trump stated that the US would double tariffs on $200 billion worth of Chinese goods. He also threatened to include items in the list that were not previously included.

The Shanghai Composite Index is down 13 percent from its April high. The collapse in share prices have wiped off $1.2 trillion in market capitalisation.

Chinese liquor distillers like Kweichow Moutai and Wuliangye Yibin are trading at record highs. These stocks have held unto most of their gains this year. Analysts also believe that listed pig and chicken breeders like Muyuan and Shandong Minhe may still rise on supply constraints.

Analysts say that they see a good buying opportunity as the chances of a long drawn out trade war between China and the US is minimal. Analysts in China quoted by the Hong Kong daily expect the US and China to reach a trade deal in some time.

Dai Ming a Shanghai-based fund manager at Hengsheng Asset told South China Morning Post that most of his company’s stock holdings were in banks whose book value stock prices are cheap enough to survive market turbulence. He also said that he was avoiding smaller firms heavily focused on overseas sales such as furniture and electronics manufacturers.

The Hang Seng Index could fall below the 27,000 mark by the end of this week, Francis Lun, CEO of Geo Securities told SCMP. The index started the year at 25130.35. Considering the losses this month, it is only five percent higher now from the beginning of the year. 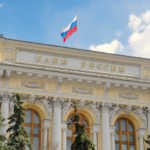 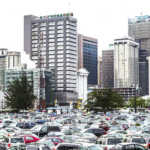