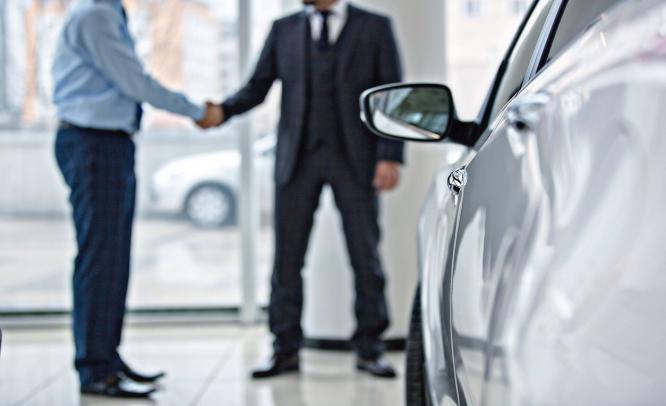 January 9, 2016: According to automakers, sales of cars and trucks in the US hit a record high in December putting total sales for the year over the top to beat the 2015 record.

Research firm AutoData said that US sales hit an all-time high of 17.55 million vehicles in 2016. The firm also said that December sales came in much stronger than expected, at a pace of 18.4 million vehicles. That figure is well above estimates for about 17.7 million.

For 2016 sales, Ford reported its best year in a decade while Nissan and Honda said they sold a record number of cars in the US. Toyota and GM bucked the trend, with their total sales in 2016 down from the year earlier.

Light trucks and sport utility vehicles were up 8.3 percent compared to the year-ago period while passenger cars were down 4.7 percent. 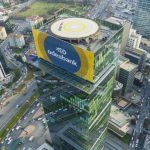 Uniformity across Direct Banking channels gives a boost to Odeabank 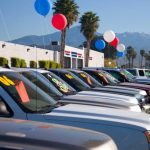