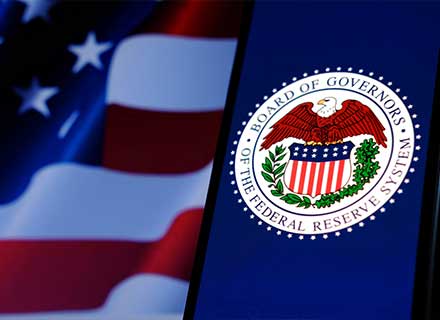 The decision comes in the backdrop of consumer price inflation hitting 8.6% in May, the highest since 1981.

The US Federal Reserve announced a 0.75 percentage-point increase in interest rates on June 15 – the largest hike since 1994. The Fed had been expecting to announce a lower increase until this week. The Fed chair, Jerome Powell, said at a press conference that the central bank had decided that a greater boost was required in light of recent economic news, including last week’s report that inflation had reached a 40-year high.

He made it clear that a similar rate hike would be expected at the next meeting in July unless price rises softened. “We at the Fed understand the hardship inflation is causing. Inflation can’t go down until it flattens out. That’s what we’re looking to see”, Powell said.

The raise will bring the Federal Reserve’s benchmark federal-funds rate to a range between 1.5% and 1.75%, with officials predicting that rates will rise to at least 3% in 2022.

The move will put more pressure on central bankers all over the world to keep up with the Fed’s all-powerful policies.

The Hong Kong Monetary Authority, which automatically follows the Fed, lifted its base rate to 2% on June 16, while the Bank of England is expected to raise its base rate for the fifth time, with forecasters predicting a 0.25 percentage point boost to 1.25%.

Powell admitted that the Fed’s efforts to curb spending are likely to result in job losses. The Fed forecasts unemployment to climb to 4.1% from the current rate of 3.6% as it strives to bring inflation back down to its goal rate of 2%. 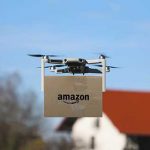 Amazon to deliver via drones in California soon 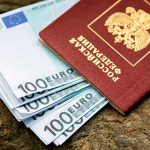