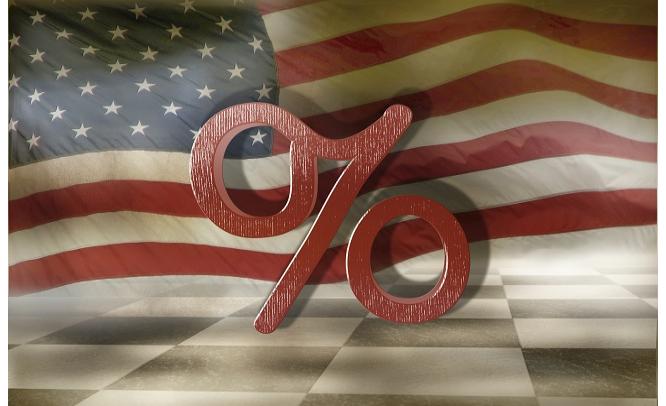 September 26, 2016: As expected, the Federal Reserve Board left interest rates unchanged following the September meeting of the Federal Open Market Committee (FOMC). In its statement following the meeting, the FOMC said, “The Committee judges that the case for an increase in the federal funds rate has strengthened but decided, for the time being, to wait for further evidence of continued progress toward its objectives.”

The Fed appears to be moving its targets. Chair Janet Yellen cited the need to wait for further improvement in the economy, even though there is evidence that the Fed’s goals have been achieved. She indicated that Committee members will continue to assess economic conditions but made no commitment on the timing of a rate increase. According to Bloomberg, the futures market places a 59% probability on a December hike, but the Fed’s shifting views make that uncertain.

The US unemployment rate is at 4.9%, which meets the Fed’s mission of full employment. While Chair Yellen said the labour market has been improving, she also said there is “room for further improvement.” She said, “The fact that unemployment measures have been holding steady while the number of jobs has grown solidly shows that more people, presumably in response to better employment opportunities and higher wages, have started actively seeking and finding jobs.” She added, “This is a very welcome development, both for the individuals involved, and the nation as a whole.”

But Chair Yellen also said there continues to be slack in the labour force and cited the need for further evidence of improvement in the labour market as one reason for leaving rates unchanged. This raises the question of whether the Fed is giving more importance to the broader measure of unemployment, the U6 rate published by the Bureau of Labor Statistics, which includes not only the total unemployed but part-time underemployed workers as well. This rates stands at 9.7%. The market is left guessing how much further the labour market needs to improve before the Fed will raise rates.

The Fed also cited inflation below its 2% target as another reason for holding rates steady. But it is becoming increasingly clear that inflation indicators are being impacted in part by government policies and factors beyond the Fed’s ability to affect the outcome with monetary policy. One such area is healthcare.

The core personal consumption expenditures index (Core PCE), which is the Fed’s preferred inflation index, and the consumer price index (CPI), use different methods to track healthcare expenses, resulting in sharply different data. CPI tracks what American consumers spend out-of-pocket (including insurance premiums) on healthcare, while PCE takes into account all healthcare spending, including costs paid by insurers, Medicare and Medicaid. Under Obamacare, Medicare and Medicaid have been aggressively pushing down reimbursement rates to healthcare providers while consumers are shouldering higher out-of-pocket costs for healthcare-related expenses.

This government-engineered cost shifting has resulted in significantly different inflation data between PCE and CPI. PCE healthcare inflation was up only 1.1% year-over-year based on the most recent July report, while CPI healthcare jumped 1% in August alone, to 4.9% year-over year. It’s worth noting that healthcare has twice the weighting in PCE vs. CPI, at 19.1% vs. 8.5%, reflecting the fact that healthcare providers pick up most healthcare costs. Monetary policy has little influence over the effect of government-mandated healthcare reimbursement rates built into Obamacare, which are holding down Core PCE inflation, while pushing up CPI inflation.

Following the Fed’s decision to hold rates steady we expect further gains for risk assets. In fixed income, we expect yields to drift, with little change in the yield curve until there is a shift in the economic data or a change in Fed policy. We continue to believe that developed markets sovereigns, including most US government debt, look unattractive. Investors are being poorly compensated for duration risk as a result of negative nominal yields and negative real yields. Corporate credit is generally more desirable than Treasuries, however even here values are well below historical averages, with an upward bias on leverage. Floating rate securities, including structured securities and event-linked (catastrophe) bonds, may be attractive to hedge interest rate risk without too much yield give-up. With yields so low and a flatter yield curve, shorter duration positions have become less costly.

In equities, we favour large cap stocks over small cap stocks, and see opportunities in mid-cap stocks, many of which are benefitting from secular growth.

Ken Taubes is US Chief Investment Officer at Pioneer Investments 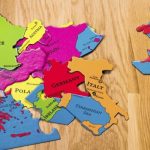 Brexit: So far so good for the UK 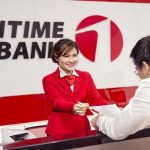 MSB: Aiming from Top 5 to the top in Vietnam