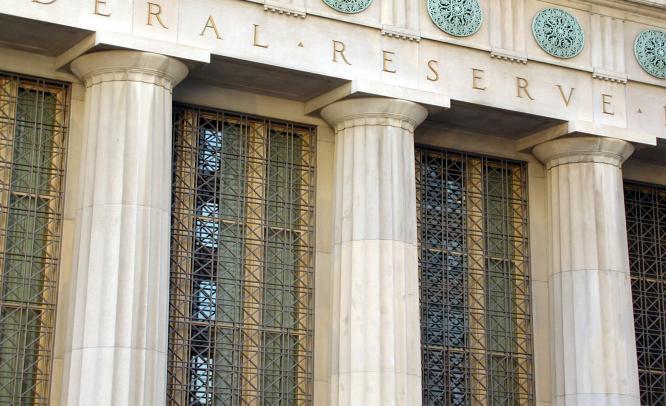 February 24, 2017: Several Federal Reserve policymakers said it may raise interest rate ‘fairly soon’ should jobs and inflation data come in line with expectations. This is according to the minutes of the Fed’s meeting released on Wednesday.

“Many participants expressed the view that it might be appropriate to raise the federal funds rate again fairly soon if incoming information on the labour market and inflation was in line with or stronger than their current expectations,” the Fed said in the minutes.

Fed Chair Janet Yellen said it would be ‘unwise’ to wait for too long to raise the rates again. This gave a strong indication that the central bank remains on track to consider raising rates again by the summer.

Prices for US stocks fell marginally following the publication of the minutes and yields on US government debt also dropped. Expectations on when the Fed will next raise rates were little changed, with investors predicting a move in May at the earliest, according to fed fund futures data compiled by the CME Group.

Among voting members in general, there was much less urgency to raise rates with many seeing only a ‘modest risk’ that inflation would increase significantly and that the Fed would ‘likely have ample time’ to respond if price pressures emerged. 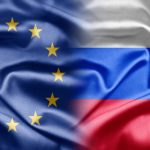 Free trade with Russia could bring benefits for Germany and EU 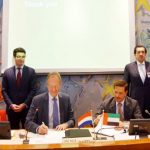 UAE to reinforce partnership with Dutch government in innovation